What does PMI stand for in finance? 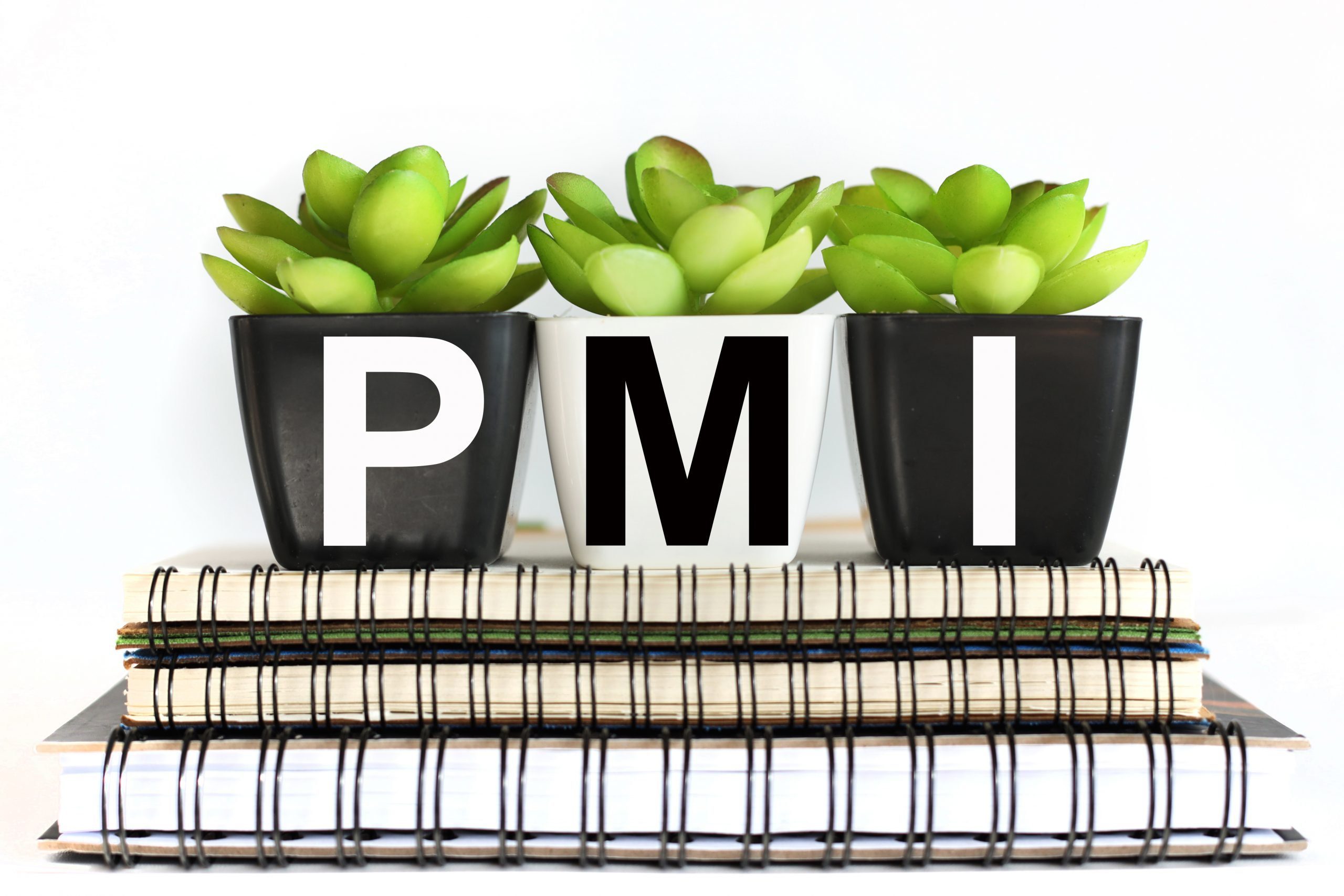 Finance, like most complex industries, has a robust use of acronyms and abstruse phrases, which are intense summaries of sophisticated tools, mechanisms, or behaviours. An important tool used in finance and economics is an economic indicator, of which there are many. A metric used to measure and evaluate, for example, the health of the macroeconomy. These metrics, or indicators, are collated by government departments and by private intelligence organisations. Economies are a source of risk, affecting the growth or decline of all industries and companies within them. Indicators are therefore essential tools for financial analysts and investors to use for tracking macroeconomics. One of those acronyms is PMI which means ‘a purchasing managers index’. It is a beneficial indicator for measuring the robustness of a particular sector within a specific economy. This is not to be confused with the other economic indicator, GDP.

What is a GDP?

The leading indicator of an economy’s health is traditionally the Gross Domestic Product (GDP). It gives a picture of the entire economy, and the changes reported quarterly show the health of that whole economy. It includes the collation of data on consumption, investment, government expenditure, and net exports. The Kingdom of Bhutan does not use the GDP indicator as a macroeconomics tool. They use the Gross National Happiness index. GDP is often criticised as an imperfect quantifier of an economy as it is affected by political definition (opinion). This was shown in a classic example from the Italian Government when the EU ruled that its members must maintain a deficit within 3% of its GDP. Italy produced an estimated value of their black market economy and collated it into its GDP calculations. This gave an unquantified boost to their economy of 1.3%, and they used this to obtain more budgetary spend latitude. The other factor that some role players consider to be a disadvantage of GDP is its quarterly release as an economic indicator. More frequent releases are preferred for more agile economic decisions.

What is a PMI?

The number, which is a percentage, is achieved by executing monthly surveys across different companies, e.g. The IHS Markit/BME PMI for the German Manufacturing industries moved up in June this year to 65.1. There are two main PMIs, namely, Manufacturing and Services, but you can also get reports on Construction PMIs or combined data for Country PMIs. By watching the month-on-month movement of the percentages, you will get an indication of the economic trends in both the manufacturing and services sector. This helps purchasing managers, for example, work out if conditions are ripe for buying by noting if the industry is expanding, stagnant, or contracting. Using this information and their experience with other research, they will gain insights to form a prediction for this market. These indicators are closely watched and, at a macro level, feed into the economic health assessment of a country.

How is the PMI worked out?

As PMIs are data-driven, the first step is to get data from relevant market participants. A massive outreach project is run, distributing fact-based questions to hundreds of role players in the concerned sector. In the project to achieve a manufacturing PMI, the questionnaire would only be sent to manufacturing companies. The questionnaires asked factual questions, avoiding the ability of participants to submit opinions or hypotheses. The questions will be structured around five key weighted variables, which are stock of items purchased (10%), suppliers’ delivery times (15%), employment (20%), output (25%), and new orders (30%). These surveys will be resent on a monthly basis. Expansion of business activity is indicated if a number higher than 50 is achieved, and contraction is indicated by a number below 50. The month-on-month comparison also informs this conclusion. Whilst the main PMI (the headline number) gives the overall indicator; some sub-indices are very useful for the market role players, e.g. exports, inflation, capacity utilisation, GDP, inventories and employment.

Where are PMIs from?