What does EBITDA stand for in finance? 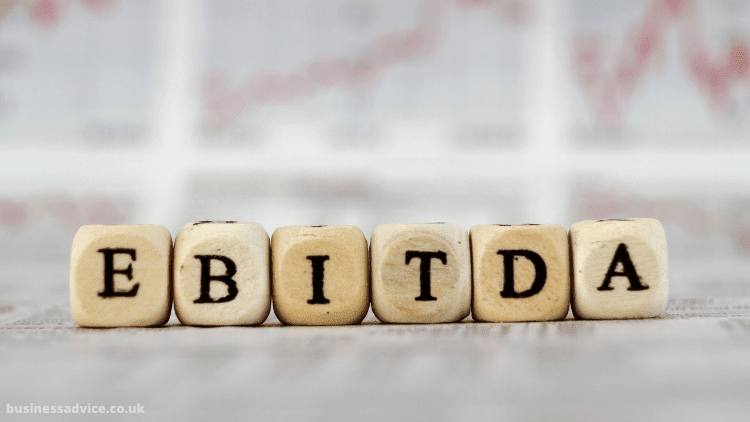 You will often see EBITDA quoted in quarterly earnings press releases, and it is a valuable tool for comparing companies with different levels of capital investment, tax profiles and debt. But what does EBITDA stand for in finance and what is it used for? In this article, we will tell you everything you need to know about EBITDA, including what exactly it is, why it is so important and how you can calculate your business’ EBITDA.

Let’s start off by looking at what exactly EBITDA is. EBITDA is an acronym which stands for Earnings Before Interest, Profit, Tax, Depreciation and Amortisation. In simple terms, EBITDA is a measure of profitability and gives a clear picture of a company’s operational efficiency and overall financial performance. EBITDA is one of the most valuable metrics for investors, who want to see exactly how a company is performing in real terms. As this metric excludes the impact of non-operating factors, such as taxes, interest expenses and intangible assets, it is often thought of as an accurate reflection of a business’ operating profitability.

What is EBITDA used for?

EBITDA is one of the key metrics used by investors and analysts when undertaking financial analysis. This is because this metric provides an insight into the operating profitability of a business, allowing investors to see exactly how a business is currently performing. As EBITDA is a widely accepted metric of corporate profitability, it is often used to compare companies against one another, as well as comparing businesses against industry averages. This is because this metric eliminates some extraneous factors from the figures, allowing a straight comparison between the core profit trends of businesses. 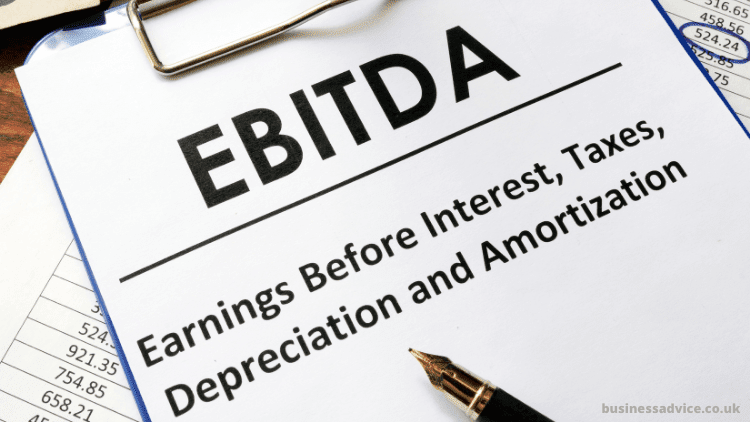 Is EBITDA the same as gross profit?

EBITDA and gross profit are both ways of measuring the profitability of a company. However, these measures are calculated in different ways, so each measure will be used in different circumstances. You will find the gross profit figure on a company’s income statement. This is the profit that a company generates after operating costs have been deducted. In contrast, EBITDA represents a company’s earnings before interest, tax, depreciation, and amortisation.

Why is EBITDA so important?

As we’ve already discussed, EBITDA is a useful way of analysing and comparing profitability between companies and industries. This is because EBITDA eliminates the impact that government, accounting decisions and financing has on profits, delivering a clearing indication of a business’ performance. As a result, EBITDA is an important indication of a company’s ability to generate cash and to service its debt. That’s why EBITDA is a commonly used metric for banks, analysts and investors.

Are there any disadvantages of EBITDA?

Although EBITDA is a popular way to measure a business’ profitability, it does come with some drawbacks. This is because EBITDA fails to take into account the cost of capital investments such as equipment and property. Not only that, but EBITDA also ignores expenses that are associated with debt, by including interest and taxes in the figures. As EBITDA means adding interest, taxes, depreciation, amortisation into a company’s figures, it artificially inflates a company’s figures. This means that EBITDA can actually make a company appear profitable that would otherwise be unprofitable. However, despite its drawbacks, EBITDA remains an effective way to measure corporate performance, as it enables investors to envisage earnings before the influence of financial deductions. 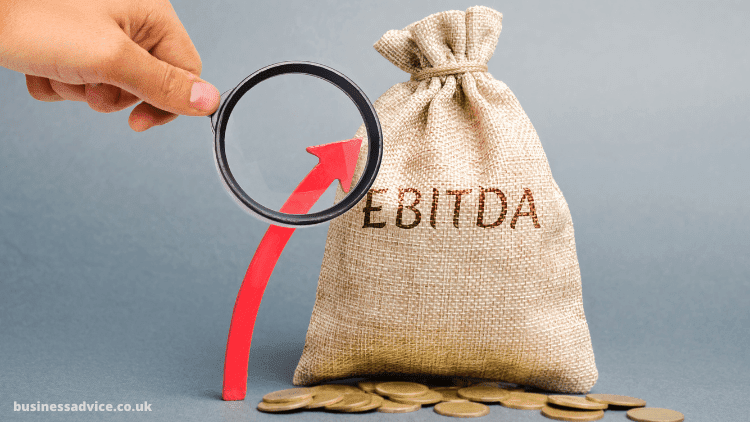 How to calculate EBITDA

There are two different ways in which you can calculate EBITDA. The calculation you’ll choose to use will depend on the information that you have available. This will typically make one formula more accessible than the other. Whichever formula you choose to use, you should end up with the same result. Let’s take a look at the two formulas for calculating EBITDA.

The operating income of a business is the company’s profit after operating expenses have been deducted. As the name may suggest, this leaves the money that the business has generated through its daily operations. The formula for calculating EBITDA from operating income is: EBITDA = Operating Income + Depreciation + Amortization