What are the functions of public finance? 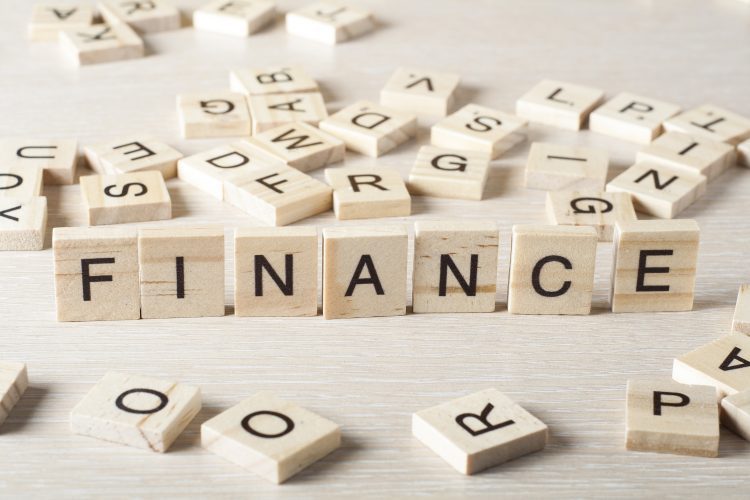 Public finance is a channel of economics that functions as a study of a government’s gross income, to which citizens contribute a significant portion. It also looks at the spending thereof by public authorities and studies the positive and negative adjustments made to this. Economic growth is greatly boosted by public finance in developing countries and greatly assists with price stability. The main focus areas of public finance are budgeting and then the comparison to it of public revenue, expenditure and debt as well as the quality of financial administration. It observes how a government is or is not boosting industrial and economic development, employment opportunities, investment ratings, savings and social benefits via public expenditure. Public finance reveals which process a government has adopted to increase the availability of resources to meet expenditure commitments. [Sub-Header] What determines the scope of public finance? Public finance gives accountants, financial analysts, and economists an insight into how the government is playing its role in an economy. The review of revenue, expenditures, and national debt is achieved with the assistance of quasi-public or fully public organisations. The effect of taxation is observed as well as public expenditure, public borrowing, and the deficit required for the financing of the country’s economy. Public finance is a powerful tool used by governments to evaluate how its actual expenditure and revenue contribute to the country’s economic growth. Three factors determine the scope of public finance, which are: Through these factors, the quality of public finance management, the public finance components, and the importance of their current impact is revealed. Simply put, public finance studies the effectiveness of the budget designed by the government to bring about growth, stability, equity, and efficiency within the country’s economy.

What is the role of public finance?

Public finance is a complex and critical financial tool for the positive development of a country and has a multi-faceted effect on a nation’s economy. It studies taxation (income) and the ensuing expenditure by the diverse civic organisations. Through its revealing of data, public finance can assist with the outcomes relating to setting inflation rates, decisions of the account deficit and national debt strategies. Economic growth can be achieved via the influence of consumption rates due to public finance studies. The growth is also achieved through public finance studies on savings and human capital investment. Public finance evaluates microeconomic elements such as taxation, subsidy programs, and commodity market levels. This can influence growth in the manufacturing sector and the related consumption, which will have a knock-on effect across every sector. Public finance impacts are felt more keenly in developing countries such as Afghanistan, Haiti and Swaziland or those that are heavily invested in industrial sectors such as China, the US, Japan, Germany and India. Public finance is a critical role player in the growth of an economy.

How Is public finance important?

The most significant roles that public finance plays are as follows:

Fiscal tools such as (unpopular) taxes and expenditures are vital for economic growth. Through the use of these tools, a government can raise the demand and the supply of products in its marketplace.

A huge amount of data shows that governments have found public finance to be a critical asset in overcoming inflation and deflation challenges. Through its use, indirect taxes can be kept to a minimum and the related expenditures. It has also proven to be very successful in maximising direct tax as well as maximising capital expenditure. When deflation is on the table, the actions are reversed.

The stability of an economy is a challenging, agile task. Commonly, governments raise a higher tax level to increase their public debt, which is utilised for the repayment of foreign debt. Public finance studies are a vital part of this decision-making. When an economy is experiencing a recession, the actions of the government, in this instance, are reversed.

Disparity within economies is a global challenge except for a handful of countries. To combat this, governments utilise revenue and expenditure. High taxes on income or valuable assets (capital gains tax) of wealthy people can be levied if the government has a huge disparity to solve. The revenue obtained by the government is then funnelled into subsidy schemes and other direct or indirect benefits.

What is the difference between fiscal policy and public finance?