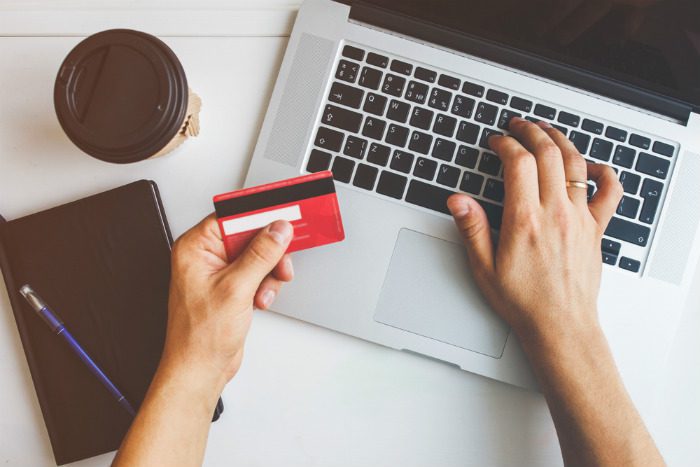 The UK’s financial watchdog (FCA) has recently announced its plans to cap all daily and monthly overdraft fees after research shows the damage such fees have caused the UK public. Investigations into the UK’s overdraft fees have shown that in the year of 2017, the banks had made over a staggering 2.4 billion from in fees from their overdrafts, with 30% of this profit coming from fees applied solely to unplanned overdrafts. Further recent investigations conducted by the FCA also showed that half of all the country’s overdraft charges had come from a mere 1.5% of the bank’s account holders. The FCA also found that those most vulnerable in society that resided in deprived areas were much more likely to acquire such charges. These new regulations to be implemented by the FCA were first proposed in December, and will come into effect by early April 2020. However, banks will be urged to make these changes whenever possible prior to this time.

This has been the largest ‘shake up? to overdraft banking regulations the UK has seen for quite some time. It is long overdue, however, with 33 million people in the UK using an overdraft, and 14 millions of these being unplanned and therefore coming with heftier fees. FCA’s chief executive Andrew Bailey has commented on the issues rife within the UK’s overdraft system, stating that Consumers cannot meaningfully compare or work out the cost of borrowing as a result of complex and opaque charges that are both a result and driver of poor competition. Bailey has extended his public comments to the FCA’s new regulations, reflecting that:

the decisive action we are taking today will give greater protections to millions of people who use an overdraft, particularly the most vulnerable.

With the UK’s current operations for the overdraft system being dysfunctional? and further causing significant consumer harm. This new ‘shake-up? will change many of the banks? and building societies? regulations regarding their overdraft charges. This will include the stopping of both daily and monthly overdraft fees from being charged entirely. In addition to this, the price of overdrafts will now be diluted down to a straightforward and easy-to-comprehend annual interest rate.