Taxes You’ll Have To Pay On Employee’s Company Cars 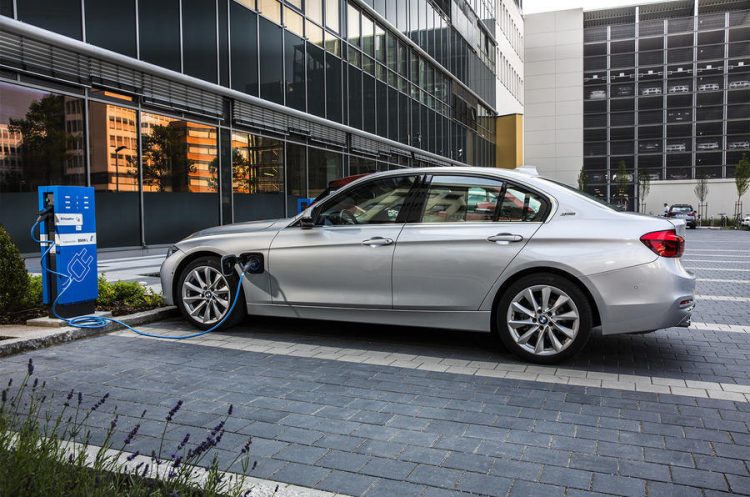 Salary packages are like a badge of honour to some employees with much comparing of perks and add-ons with their friends. Without a doubt, company cars are a big attraction in packages, but with those talent-magnets comes complex tax regulations ‒ in the UK at least. Today we are wading through the multi-faceted web that you must use as part of your calculations of taxes you’ll have to pay on employees’ company cars – this covers emission, salary and car value factors.

The car as a perk

The perk of a company car is not everyone’s cup of tea as some employees from the newer generations are choosing electric bikes, scooters, WFH (work from home) and digital nomad options instead of a car. Having said this, however, fleet sales are still a material portion of new car sales figures in the United Kingdom’s vehicle market ‒ up to 50% in fact. The 50% includes delivery vehicles as well, but a large portion is company cars for the combined use of minimal personal travel plus a majority use for business travel. In surveys done by Škoda United Kingdom and a general regional survey done with Northern Ireland companies, company cars are still ranked as a popular salary package perk with up to 66% of employees. As with all things labelled perk, profit or pay, HMRC snips off the edges for the safekeeping of you and your country. The company car is defined as a Benefit-in-Kind and attracts an array of deductibles based on various factors. The first factor is the tax rate, which is selected based on your salary level. The next factor is the value of the car chosen, and finally, there is another percentage applied based on the carbon dioxide emissions.

As a company car is not solely used for the collection and delivery of stock, nor is a staff shuttle that has journeys starting and terminating at the work premises, the HMRC categorises them as a specific perk: a Benefit-in-Kind (BiK). The assigning of these vehicles to this category implies that employees are the recipients of a benefit that can equate to a monetary benefit, and it is a contractual partial payment of the employee’s salary. So whilst it is not part of the money transaction called ‘salary’, it is still a payment towards the services you render to the company as an employee. It is, therefore, taxed by HMRC, but it does not have the same tax formulas applied as it is a different financial vehicle ‒ no pun intended. The tax deductions made, against the benefit of a company car, are processed at source just like your salary tax deductions, NI, etc.

The deduction made, based on the company car tax calculations, has quite a few variables in its makeup. Firstly, the P11D value of the vehicle is ascertained. This is reached by adding up the: The P11D is then multiplied by the BiK rate based on the BiK band it aligns to. The BiK band is allocated subject to the CO2 emission levels of the vehicle, as published by the manufacturer. As we all know, some manufacturers have severely undeclared emissions in the past, but that will not backfire on you as any losses are claimed against manufacturers via the overall fines levied in the court rulings. As you can deduce, the BiK band policy is to inspire Joe Citizen to seek out low carbon emission options when researching cars with a heavy preference placed on electric cars. Of course, public transport, walking, cycling, electric scooters and carpooling are even more eco-friendly, so ethical companies should be inventing employee incentives to encourage the choice of these alternatives. Based on current government policy, the taxes you’ll have to pay on employees’ electric company cars with zero emissions is extremely low, regardless of salaries and salary packages.

As you would expect, the high-flyers earning salaries with many zeros and driving lavish, CO2-belching cars will pay the most tax. In addition to the CO2 emissions tax, there is also a nitrogen oxide (NOx)  emission tax. Another tax to be aware of is the penalty levied against older cars with diesel engines. This penalty tax surcharge is not levied against the older petrol engine cars. To put this overwhelming list into a tangible financial view, here is an example: As government policies change and HMRC publishes many updates on a regular basis, it is advisable that you consult with an accountant when calculating taxes to ensure the latest rates and regulations are applied. As a business knowledge hub, Business Advice has always advocated using a finance professional for business finance strategy and taxation calculations.

The Benefit-in-Kind rates for the 2021/22 Financial Year are based on the emission tests published under the World harmonised Light vehicle Test Procedure (WLTP). These tests put forward more stringent assessment standards, the old NEDC tests, against which to measure new cars. These new standards raise the test to a level that more closely resembles real-world scenarios. Due to this, the WLTP testing standards have impacted the CO2 (carbon dioxide) emissions levels stipulated in the NEDC regulations. As the levels in those regulations rise, so do the BiK percentage rates. The introduction of the World Harmonised Light Vehicle Test Procedure has resulted in two sets of BiK rates being applicable. The WLTP tests were introduced to assist in assessing the specifications of new types of vehicles. The existence of a dual set of rates does make for a fairer assessment overall; however, it also makes taxation more complex. As tax goes, nobody ever expects it to be simple or uncomplicated, but BiK is certainly a test of Joe Citizen’s patience. The way to apply these two systems is as follows: However, if the company car has a diesel engine, the assessment is done using the RDE2 regulatory section of WLTP regarding related emissions. If the engine does not meet those regulations, the BiK penalty fee is 4%. And to add to the many layers of taxation, there is a sub-category to this as well: To turn all this information into tangible numbers, here is a test scenario:

What about electric cars?

Full electric cars were not included in the BiK regulation in the 2020/21 financial year. They will be included in the current period (2021/22) and will attract a BiK rate of 1%, which will increase in the following financial year to 2%. The employees who select an electric car as their company car will benefit from thousands of pounds in savings compared to the tax paid on diesel-engined vehicles.

If an existing company car is an older diesel car, it might not meet the RDE2 assessment standards within the WLTP. Therefore, the car would attract an additional 4% on top of the diesel BiK rate.

Now is a good time to be spending time researching pure electric vehicles as a company car. Another good option is a hybrid of petrol and electric engines.