How Much Dividend Can I Pay Myself? 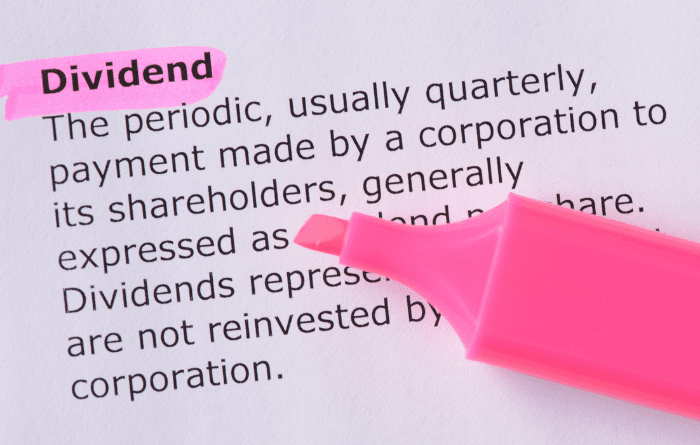 How much dividend can I pay myself? This is a commonly asked question among business owners. In the UK, you can pay yourself a dividend from the company you own. This is a payment made to shareholders out of profits, and it’s a great way to take money out of your business without having to pay income tax. But are there any regulations concerning dividends? And will you really earn more paying yourself this way? In this article, we’ll explain everything you need to know about paying dividends in the UK so you can maximise your company’s profitability.

What is a Dividend?

A dividend is a distribution of profits made by a company to its shareholders. This can be in the form of cash or shares, and it’s typically paid out quarterly. Companies will often offer a dividend as an incentive for investors to buy shares, and it’s also seen as a way to reward shareholders for their loyalty. In the UK, there are two types of dividends:

Which Companies Can Pay Dividends?

In the UK, any company limited by shares can pay dividends. This includes public limited companies, private companies limited by shares and unlisted public companies. If you’re a sole trader or in a partnership, you can’t technically pay yourself a dividend as there’s no legal entity to do so. However, you can take money out of the business via other methods such as salary or drawings.

How to Pay Out Dividends

Paying dividends is a two-step process: It is very important that HMRC is notified of any dividends that are paid out by your company. This can be done via the online service, and you’ll need to provide information such as the amount of the dividend, the date it was paid, and who received it. You also need to keep records of all dividends you are paid so that you can declare them on your Self-Assessment tax return. 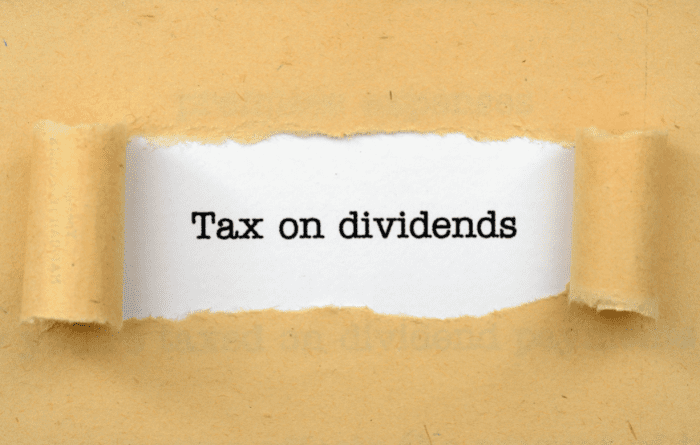 In the UK, you have a personal tax allowance of £12,500 which is the amount of money you can earn before you start paying income tax. On top of this, there’s also an additional dividend allowance of £2,000. This means that you can earn up to £14,500 in dividends without having to pay any tax on the earnings. However, it’s important to note that this allowance is only for dividend income – you’ll still need to pay tax on other sources of income such as salary or interest from savings.

The Tax Brackets After That

Once you start earning more than £14,500 in dividends, you’ll need to start paying tax. The amount of tax you pay will depend on which tax bracket you fall into: If we compare that to the tax rates for income you can see why receiving money through dividends rather than through a salary can be beneficial: As you can see, the rates for dividend tax are lower than the corresponding rates for income tax so you could potentially make a lot more money.

When Are You Allowed to Pay Dividends?

Your company can only pay dividends if it’s profitable and has enough cash to cover the payment. This means that you can’t pay dividends if your company is loss-making or doesn’t have enough money in the bank. The directors of the company also have a responsibility to make sure that the dividend is fair and reasonable. This means taking into account things like the company’s current financial position, future prospects, and any other commitments that it has. It can damage your company’s reputation if you are seen to be paying huge amounts of dividends out to shareholders whilst the company is loss-making or has other financial problems.

Why Dividends Can Be Better Than Salary

There are a few reasons why you might want to pay yourself via dividends rather than salary: The first reason is that, as we’ve seen, the tax rates for dividends are lower than the corresponding rates for income. This means that you could potentially make more money by taking dividends rather than salary. The second reason is that dividends are only paid out of profits, so you’re not taking money away from the company that could be used to invest in things like new products or staff. The third reason is that dividends can be a good way to reward yourself for the work you’ve put into the company. If the company is doing well, then you’ve played a big part in that and so it’s only fair that you should benefit from it.

A Summary of the Pros and Cons of Paying Yourself Dividends

There are a few pros and cons to taking dividends rather than salary: Pros 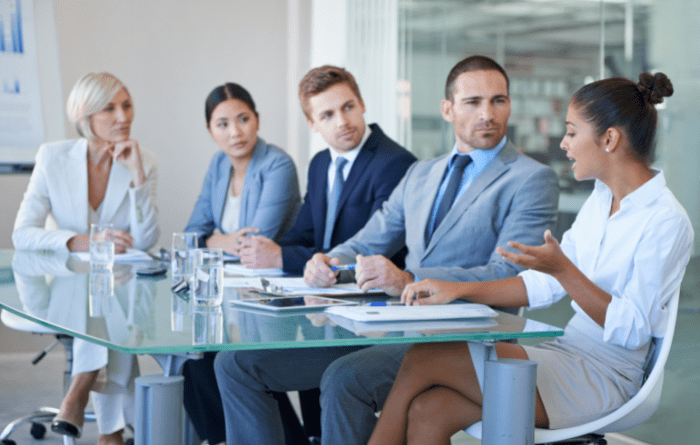 Director’s Role in the Decision

The decision of whether or not to pay dividends is ultimately up to the directors of the company. They will need to take into account the company’s financial situation, its future plans, and the tax implications of paying dividends.