In the last six years, 105, 500 unemployed Britons have been given the resources needed to bring their business idea to life, asthe government announces a latest milestone for the New Enterprise Allowance (NEA). Launched in 2011, the state-funded initiative provides startup funding and support for people claiming Jobseeker’s Allowance (JSA) or Employment and Support Allowance (ESA). Under the scheme, successful applicants receive a weekly allowance of 65 over 13 weeks, then 33 for the next 13 weeks (totalling 1, 274) to help with startup costs. Founders can then apply for a loan of up to 25, 000 to help sustain their business. Aside from financial support, expert advice is also on offer. A business mentor is assigned to each applicant to help develop their business plan. In March 2017, it was announced the NEA had created 100, 000 startups, meaning a further 5, 000 were created in the following three months. Commenting on the success of the NEA so far, government employment minister Damian Hinds said the scheme had proved a successful launch pad for ambitious jobseekers. as these latest figures show, thousands of people across the country have great business ideas, and are taking the steps to turn them into a reality, he said in a statement. thenEAprovides the right mix of expert, tailored advice and support to people of all backgrounds which can be invaluable in the early days of starting a company. In terms of uptake, the North West of England has so far benefitted most from the NEA. Over 16, 000 new businesses were founded in the region through the fund, with London following on 12, 870. Entrepreneurial jobseekers in the East Midlands and Wales were the fewest in number, each area winning just over 6, 000 applications. Looking into the demographics of those starting up, the New Enterprise Allowance has created a diverse stream of new founders. Almost a quarter of recipients were aged over 50, while sevenper cent were aged between 18 and 24. Meanwhile, 22 per cent had a self-declared disability, the same number as in 2016. Provision for ethnic and minority backgrounds had slipped by one per cent since a previous milestone was hit in June 2016.

Entrepreneurs will soon have access to an HSBC small business loans fund worth 10bn, after the lender announced a range of new offers for UK founders. more» 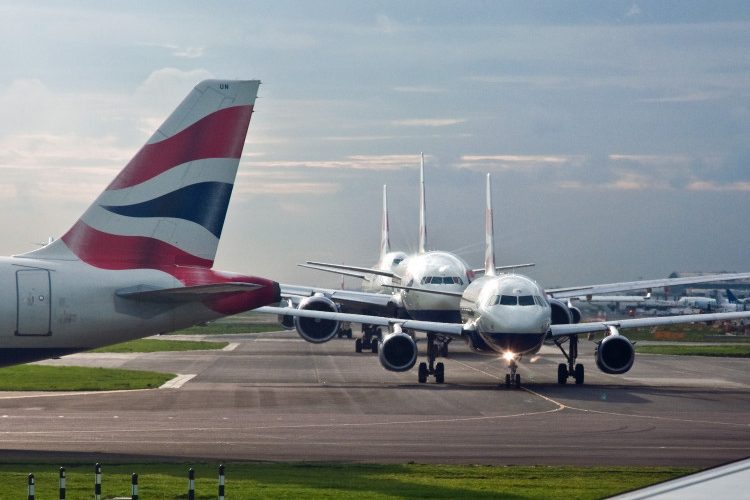 Heathrow Airport has partnered with the Department for International Trade (DIT) to support a new grant programme to fund trade missions and overseas market research on behalf of small UK businesses. more»