Britain’s farmers can now bid for a share of a new 60m countryside productivity fund to help finance modern farming equipment, in an effort to drive rural productivity. The government has launched the scheme to help Britain’s agriculture sector become more competitive and prepare for growing interest in UK produce once the country leaves the EU. Under the scheme, grants ranging from 3, 000 to 12, 000 will be available to help subsidise the cost of cutting edge farming equipment. Equipment eligible for funding largely relate to the dairy sector, including specialist foot trimming crushes and calving detectors. However, the government insisted business owners in other agricultural sectors would be able to find a range of innovative items? of which could qualify for a grant. The Countryside Productivity Small Grant Scheme, open now, will be delivered as part of the 200m Rural Development Programme for England (RDPE) and follows a £40m rural productivity fund opened in October 2017. The grant scheme was announced by farming minister George Eustice at this year’s Dairy Tech event, a conference hosted by the Royal Association of British Dairy Farmers (RABDF) focusing on technology in supply chains. Speaking at Dairy Tech, farming Minister George Eustice said the fund would enable farmers to invest in modern equipment and boost output. it’s fantastic to see the scale of innovation here in Stoneleigh, where over 250 exhibitors are showcasing some truly advanced products and services which have come to the market for dairy farmers to improve productivity. by opening this small grants scheme, we hope more farmers will be able to access this equipment and embark on more innovative and ambitious projects.” He added: The dairy industry is our largest agricultural sector and we want to make sure farmers can become more resilient, competitive and able to capitalise on the growing global interest in quality British produce as we leave the EU.”

An industry on the brink

According to the National Farmers Union (NFU), farming businesses across the UK would be greatly affected by the potential loss of EU workers after Brexit, and warned in 2017 that a drop in the supply of seasonal workers posed a?significant threat to the survivalof small firms. The number of seasonal workers on UK farms dropped 17 per cent in 2017. 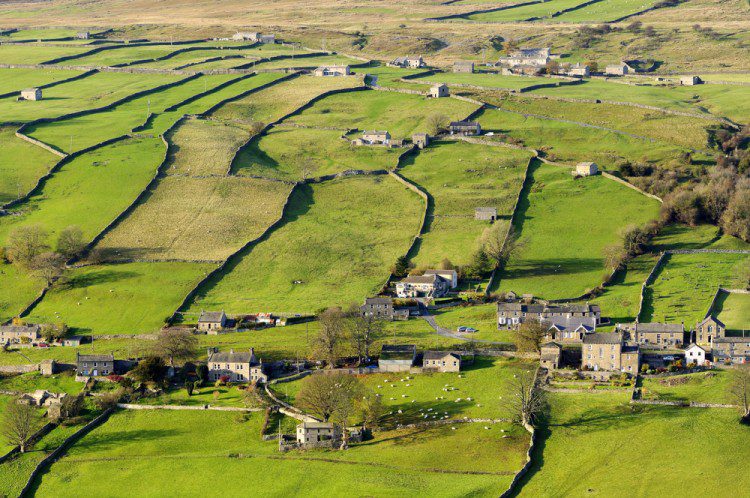 Farmers set to benefit from 120m fund for rural businesses

England's rural businesses will soon have access to funding worth 120m, as the government confirmed its commitment to supporting enterprise in the countryside. more» 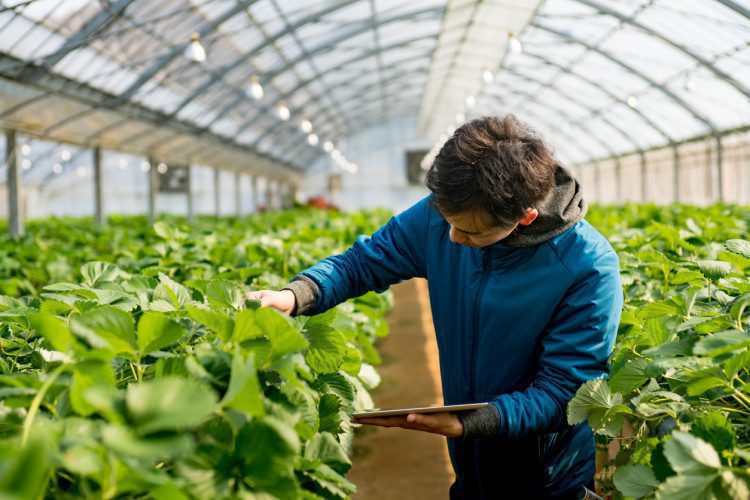 Barclays bank has put an extra 100m into its UK Farming Loan Fund, as the National Farmers Union voices concerns over the survival of British agriculture. more»