Businesses should be given Brexit planning vouchers worth up to 3, 000 to pay for legal and professional advice ahead of the UK’s split from the EU, according to the Institute of Directors.

The Institute of Directors (IoD) called on the chancellor, Philip Hammond, to announce the scheme in his upcoming Budget as a new survey revealed directors? confidence in the economy has fallen steadily over the past six months hit by Brexit fears.

The IoD said the UK’s uncertain trading status with the EU had become the leading concern for the first time in 2018 and that directors were now requesting help to prepare for leaving the EU.

Under the IoD’s proposed scheme, small and medium-sized businesses could submit online applications for immediately redeemable vouchers to purchase legal and professional advice in order to be as prepared as possible for Brexit, whatever the outcome of negotiations. The scheme would be in place for the duration of any transition or adjustment period.

Read more about the impact of Brexit on small UK businesses:

Over half of IoD members said they would be likely to take advantage of financial support to help with their preparations. A grant of between 2, 000 and 3, 000 based on the InterTrade Ireland and Enterprise Ireland rebates could be spent on Brexit-related advisory services from approved suppliers.

a Brexit voucher system would help smooth over the inevitably difficult adjustment period firms will face over the coming months and years, said Stephen Martin, director-general of the IoD.

“More government guidance and advice would be welcome, but for smaller firms in particular, the need is for help to work out their individual exposure to changes that come with Brexit, and the specific measures they can take to adjust.”

The survey also revealed that business leaders? investment outlook was at its lowest point in over a year with the IoD calling for the chancellor to drive productivity growth through investment incentives and skill initiatives.

These include creating a new Enhanced Capital Allowance for “best practice” technologies such as data analytics and cloud computing to support productivity growth in SMEs and the removal of the Immigration Skills Charge.

Life after Brexit: Could corporate disillusionment spark a wave of entrepreneurship? Millions of Brits are planning to become their own bosses as they respond to life after Brexit, survey findings have revealed. 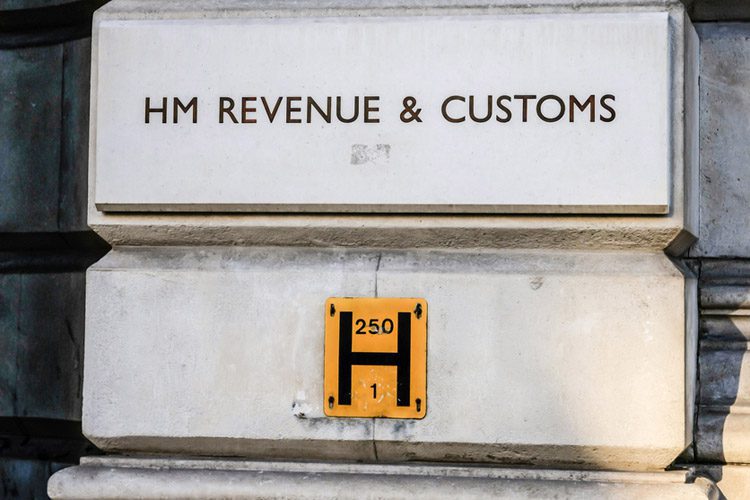 HMRC has failed to inform 100, 000 micro business owners how a no deal Brexit could change the way they trade, according to a committee of MPs. more» 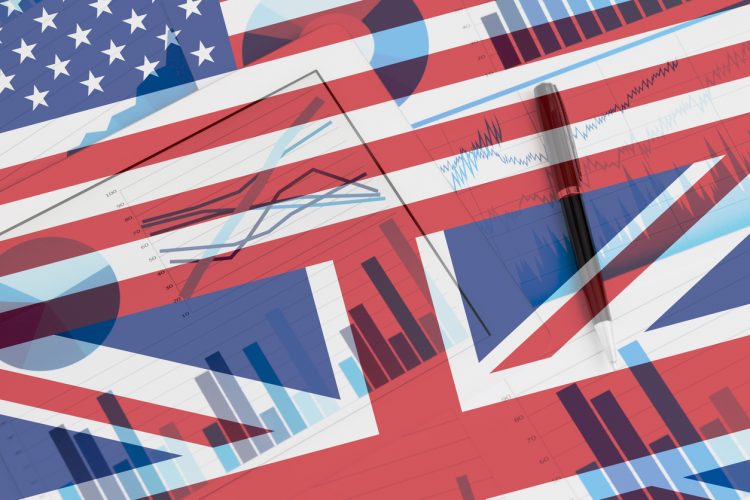 US companies are splashing the cash on UK businesses despite wider Brexit fears, new data has revealed. more»

A failure to reach any Brexit deal will create an average tariff of 27% on products imported from the EU for food and drink supply chains, according to a new report. more»