According to data from small business and startup funding specialists, Access Commercial Finance (ACF), female-led startups receive less funding than male micro business owners, despite putting together stronger proposals. Despite women being more successful at applying for startup and small business funding, men received 4, 051, 052 in comparison to 332, 437 for women. Consultant at Access Commercial Finance, Matt Haycox, said: This data shows us that women are on average either better at putting together a funding proposal for their small businesses, or they just have more fundable businesses. either way, it’s potentially good news for women-owned businesses and startups. Arguably, this is because female applicants typically ask less often and for a smaller amount. Figures have show that on average women micro business ownersask for 18, 00 less than men. In the instances where the full amount applied for was awarded, women received on average 22, 162 each 28, 476 less than men, who received 50, 638 each. Haycox added: But given the low application rate and low funding request amount for women, men are still getting most of the cash due to the sheer volume of applications.” Since July 2016, ACF has handled 833 applications, with the majority, 84 per cent, coming from male applicants. The research also showed that although women only covered 16 per cent of the applications, their success rate was 5 per cent higher than male applicants. As the female application success rate was at 18 per cent in comparison the males at 11 per cent. Female entrepreneurs and small business owners are 80 per cent likely to ask providers for help but are 18 per cent more likely to receive funding if they apply for it. Haycox hopes that in the future women will apply for more business loans and be encouraged the findings. we hope our data gives any woman considering applying for business funding the confidence to do so. 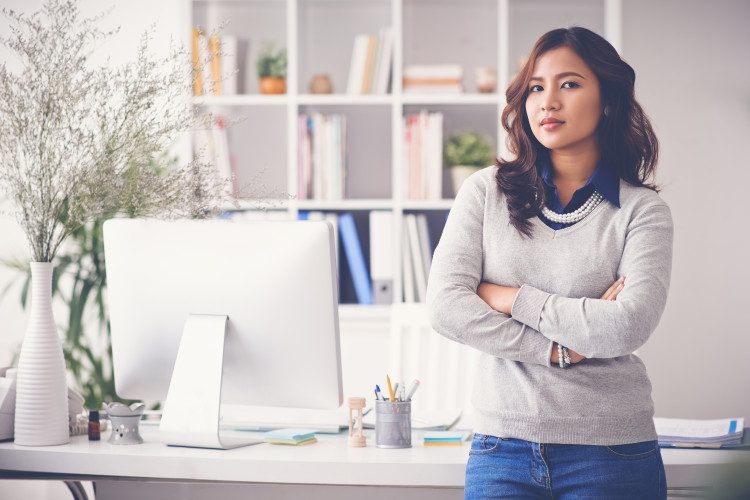 Women who own and manage businesses are almost twice as likely to want a strong relationship with their finance providers than male counterparts, new research has shown. more» 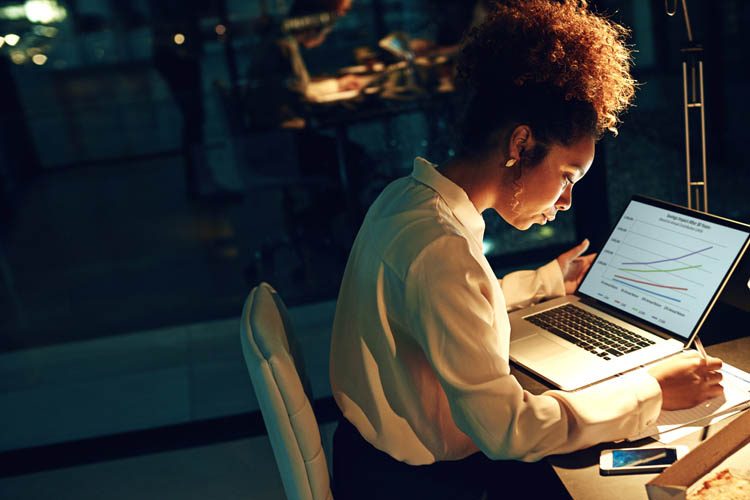 Female entrepreneurs are missing out on vital growth funds because of a grave? lack of women angel investors across Europe, research has found. more»