Record investment levels by businesses will mean that the UK economy will avoid the global threat of secular stagnation? according to the latest prediction from economic forecasting group, the EY Item Club. The International Monetary Fund had previously warned that the global economy faced secular stagnation with low investment holding growth back but the EY Item Club suggested any concerns that Britain would suffer in this respect were misplaced. Martin Beck, senior economic advisor to the EY Item Club, said there were ‘strong reasons to be optimistic about prospects for investment over the next few years, with an ongoing interest among firms to invest, a good sign for productivity growth. After the decline of around 20 per cent during the financial crisis, business investment in the UK has recovered well. Since 2010, it has gone from strength to strength, with EY noting it reached 11 per cent of GDP in Q2 2015, the highest level since the end of 2000. The forecast suggests investment by firms will rise by an average of 6.4 per cent a year from 2015 to 2019, where it is predicted to reach a record high of 12.9 per cent of GDP. Reasons contributing to this healthy forecast include cuts in corporation tax which is due to fall to 18 per cent by 2020, low borrowing costs, increasing availability of finance, healthy corporate balance sheets, more expensive workers and cheaper energy. Elsewhere in EY’s report, the price of capital relative to labour was flagged up since 2008, it has moved heavily in favour of the latter, reflecting historically weak pay growth. The group predicts that ongoing recovery in pay along with the incoming living wage in 2016, should propel firms to invest more in labour-saving technology, improving efficiency. 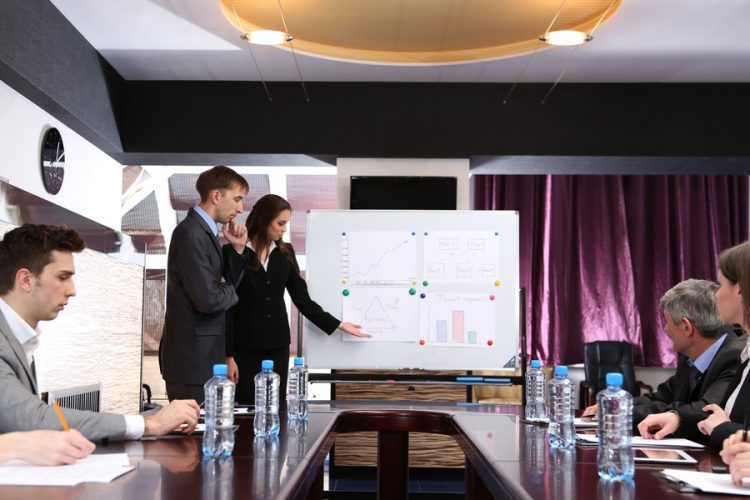