Judy van Niekerk describes herself as a compulsive entrepreneur, who enjoys setting up projects that help solve an issue in society especially when it centres around empowering people. Her latest business, The Digital Bra, makes customised bras for women irrespective of their shape and size, and she hopes it will be hernext successful venturehelping others feel more comfortable with themselves. The Digital Bra came about as many business ideas do from an issue van Niekerk was having. She was ‘struggling to find a bra without underwire, after I discovered that wires in bras attract electromotive forces from the Wi-FI that surrounds us everyday. She realised it was a common problem for women to find a bra both comfortable and good for their health, and aesthetically appealing too. She thinks of those future businesses which succeed, they will do so through the use of exponential technology, and those who have the best chance of making waves start by solving a problem you individually have. If you have, it millions of others do too, and that is the most powerful way to serve others, she said. Van Niekerk’s empathetic outlook and interest in solving societal problems, partly stems from a hugely traumatic childhood, where she spent nearly two decades incarcerated by my father and brutally abused. She wrote a book called IVF Birthing Your Entrepreneurial Success and has developed a methodology aiming to help women move on from painful past experiences.

Developing The Digital Bra was, a logical next step, for someone who devotes a large amount of time to helping empower other women. Having created the prototypes, van Niekerk has now taken to Kickstarter to raise 195, 000 for its development and hopes to start scanning orders in December, if all goes to plan. With the lingerie industry awash with numerous options, how is she hoping to make her offerings stand apart? The lingerie industry typically has a very high mark up on its products and we are absolutely not doing this. ours are not the cheapest bras you will find on the market, but they are the most affordable 100 per cent custom-made bras, she explained. Our ultimate aim is to continue our work with some universities in the States to develop robotic technology to manufacture the bras after the pattern has been created. This will bring the price right down and make it more affordable for women globally. The long-term goal is ambitious van Niekerk hopes the swift development will eventually see over one billion women wearing The Digital Bra. While high street measurements for bras are based on three measurements taken around the individual’s breasts, van Niekerk says every woman’s bust in shape and size is as unique as her fingerprints, so her technology takes over 120 measurements of the whole bust area in its scanning. 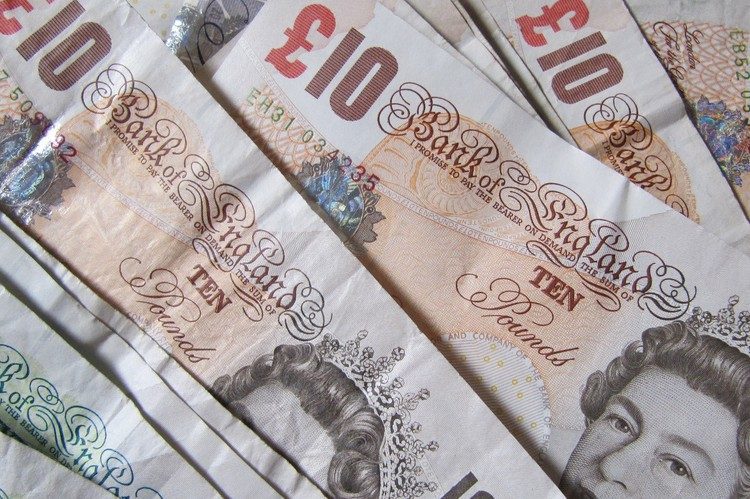