Entrepreneurs in the UK’s social enterprise sector generated almost 1bn profit in 2016, according to the country’s largest study into community-minded businesses. NatWest’s SE100 report, the widest survey of the UK’s social enterprise sector, used data from 2, 120 ventures contributing total turnover of 8.5bn to the economy. The findings revealed an industry in considerably good health, with growing businesses seeing significant success. Figures showed average year-on-year growth for the 100 fastest growing enterprises at 932 per cent in 2016. Community-focused businesses were also 20 per cent more likely to register a profit than a loss. Mark Parson’s, NatWest’s head of community finance and social enterprise said the index confirmed the sector was growing in both strength and maturity. as social enterprises continue to make a sustainable social impact to both disadvantaged and marginalised groups, [founders] should feel buoyed by the positive news that year-on-year growth in turnover for established enterprises was 61 per cent, Parsons said in a statement. Looking more closely into the make-up of the sector, some 84 per cent of all businesses were considered micro, small or mediumenterprises. However there was a significant startup presence. Over a third of the entire social enterprise sector were micro enterprises employing under ten employees. For social enterprise startups under three years old, the average turnover was 634, 000. Enterprises into the tenth year of business had average turnover of 8m. whilst the average social enterprise is small, together they pack a significant punch, Parsons added. Job creation Britain’s job market has also begun to benefit from the growing sector. The average enterprise employed 21 staff members. 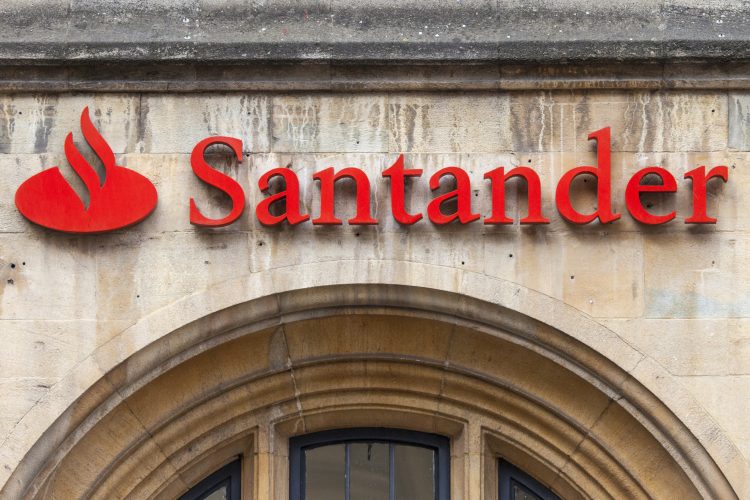 Santander UK has announced a unique deal with alternative financing platform Crowdfunder. The innovative collaboration? represents the first time a high street bank in Britain has entered into a partnership with an equity crowdfunding site. more» 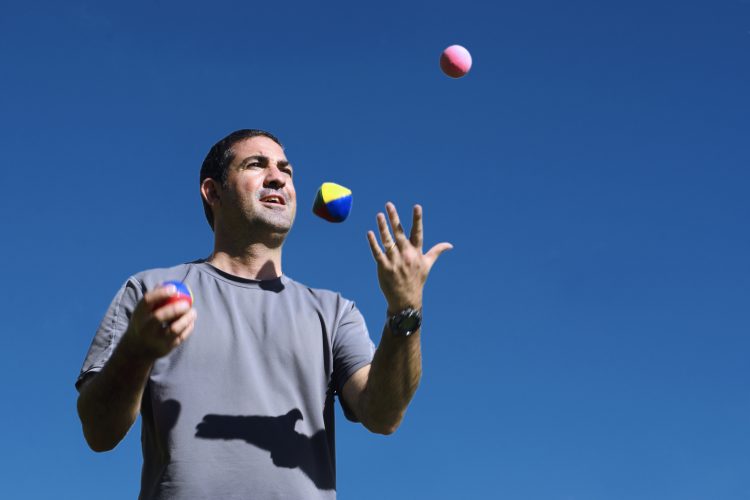 Almost 60 per cent of social enterprise leaders find it difficulty to balance ambitious expansion plans with employee capacity, according to new research carried out by social enterprise organisation CAN. more» 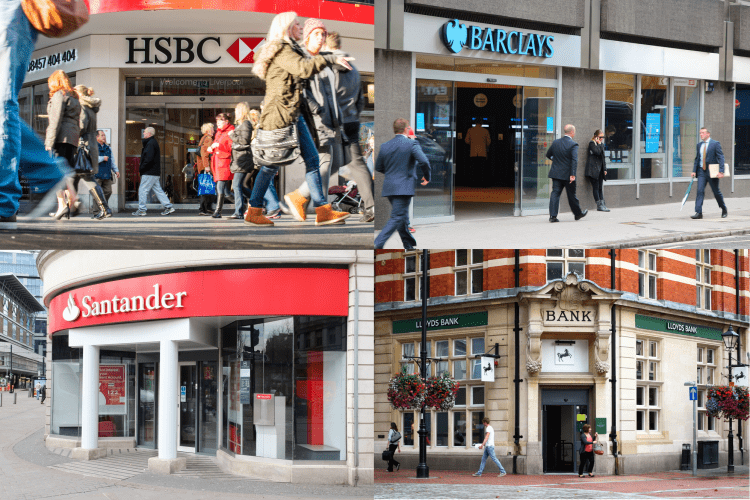 Access to high street finance for the owners of small UK companies has taken another hit, as new figures reveal a sharp decline in business borrowing for February. more»