In his latest piece for Business Advice, Small Business Charter chairman and ByBox CEO Stuart Miller gives his top tips on how startup founders can best pitch to investors. Good investors get bored quickly. They have neither the appetite nor the patience to understand your idea unless it is delivered to them succinctly on a plate. It is generally accepted that you have 30 seconds to get an idea from your head to their head. That might seem a tall order but, if you were in their shoes, youd be exactly the same. The good news is that it is perfectly possible. In fact, if you break it down into the following six questions, youll find you have time to spare. (1) What problem are you solving? This is the single most important question of all which is why you absolutely must address it first. It still amazes me that so many people delve straight into the solution, or the idea, or the impressive technology. I recently sat through a 15 minute pitch and at the end had absolutely no idea what the business was doing. I had been bamboozled by leading-edge energy technology but didnt have a clue what problem the business was setting out to solve. don’t make the same mistake. The reason why this is so important is that, generally speaking, people will only pay you if you solve a problem for them. And the rest of your business proposition flows directly from the answer to that question. Keep the language simple and free from jargon. don’t fall into the trap of thinking that complicated words make you sound clever. It takes confidence to use simple words and short sentences. But it is the clearest way to communicate. So if you are setting out to solve bicycle theft at train stations, then say it simply. You are not disrupting multi-modal transportation for eco-friendly urbanites. You are helping commuters to stop getting their bicycles stolen. (2)how will you solve it?
Keep this very high level. Avoid the temptation at this stage to delve into detail around patents or pilot studies or PhD students. But don’t sell yourself short if your idea has a key twist then be sure to state it We will operate unmanned smartphone-operated bicycle parks within 100 metres of commuter train stations, for example. (3)?Who are you solving it for?
By stating clearly the problem you are solving, you have also defined your target market. One flows directly from the other. Continuing with the example, your target market are commuters who cycle to train stations where there is a significant risk of have their bicycle nicked. Care is required here, because often the benefits of your idea will accrue to multiple audiences. But don’t get side-tracked on a rambling journey of how X leads to Y which, ultimately, leads to world peace. When you start a new venture, your customer is the one with the biggest benefit at the outset. In due course, insurance companies might benefit from a reduction in bicycle theft, but they are not the biggest beneficiary at the beginning. (4) How many of these people are out there?
So your target market are the people who will derive the biggest benefit soonest. Not only is that a clear and powerful message, it also makes it much easier to size the market. How many large train stations are there in the UK? Simple to answer. How many bicycles are there at these train stations? Easy go and count them at five stations and use that as a proxy for the rest. When answering this question it is also helpful to indicate that your target market is growing. (5) How are they solving that problem today?

This will define your main competitors. It will also suggest how likely it will be that your customers will engage. If there are lots of alternative and acceptable ways to solve the problem, then your new? idea might not be so compelling after all. This answer really drives at the heart of the investor conversation. In our example, there is only one real mainstream competitor: the bicycle lock. But if bicycle locks really worked, then why are so many bicycles being stolen today? 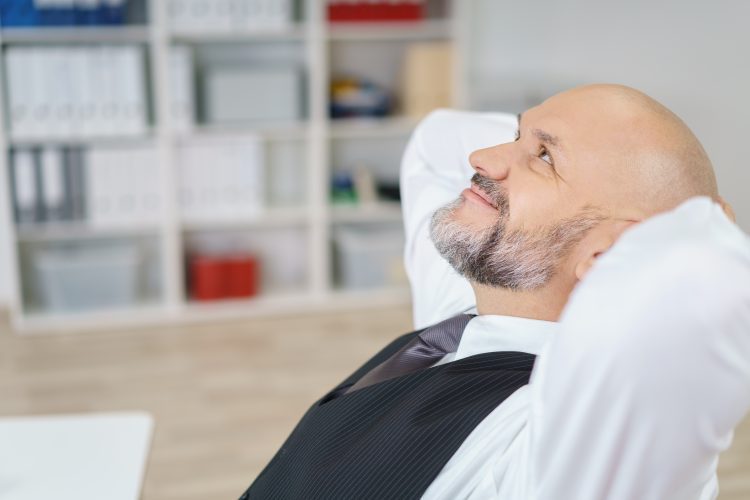