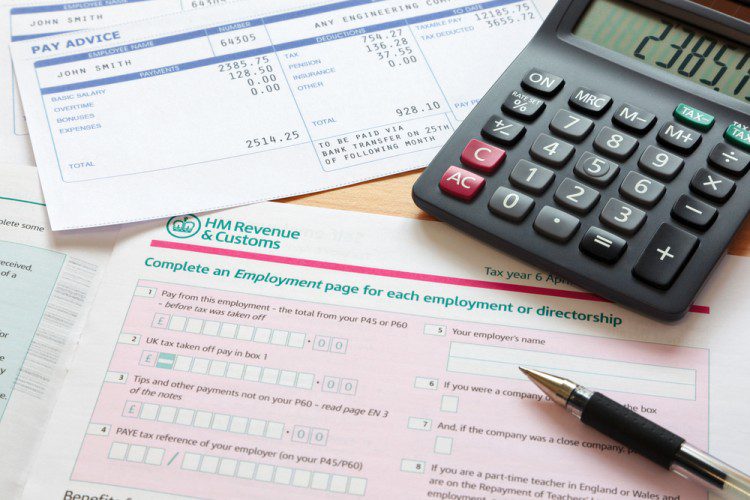 Millions of entrepreneurs will be hit with higher pension costs and lost reliefs when the new tax year starts tomorrow, the Federation of Small Businesses has warned. more» 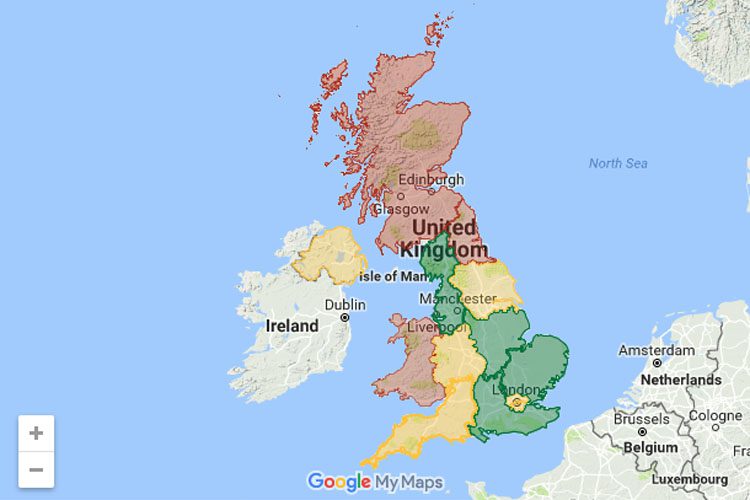 Interactive map: Are these the most rewarding places to live and work as an entrepreneur?

Thinking of moving your business to a new location? A new interactive map has uncovered some surprising truths around the best places to live and work as an entrepreneur. more» 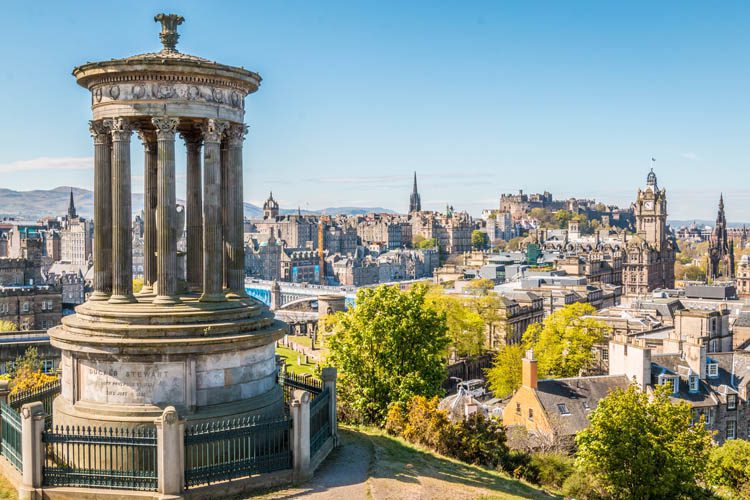