Acquiring funding for projects remains the biggest challenge for Britain’s female innovators, while as many as a third have found their careers negatively affected by being a woman in male-dominated industries. New research from government innovation agency Innovate UK has found that just 14 per cent of applications for innovation funding since 2013 have been from women, as females face growing barriers to innovation. Looking at the gender of over 8, 500 funding applicants in the last three years, health and life science innovation projects were found to have had the highest proportion of female applicants, with 18 per cent of projects being women-led. Despite these statistics, Innovate UK found that the success rate of women-led innovation projects has been largely equal between men and women, suggesting that the UK is failing to harness the potential of female entrepreneurs. The latest figures support the findings of another recent research project, conducted by Ebiquity, that found women in the UK to be half as likely to start a new business as men, and less likely still to seek external finance, with men three times as likely to own a business with employees. In terms of the various stages involved in bringing a new business idea to market, securing finance was found to be especially challenging for female innovators, with 62 per cent of respondents to an Ebiquity survey citing this as the trickiest hurdle. Founder of online retail platform BagServant.co.uk, Lenka Gourdie, agreed that applying for innovation funding was often too long and bureaucratic, particularly for small business owners with a lot on their plate. When Gourdie applied for funding for her startup in 2015, negotiations were long and required much of the finance set aside for actually developing the project, resulting in poor quality of work and a lack of progression for her business. I have not looked for other grant funding since, Gourdie admitted to Business Advice. the bad experience of the process, the time consumed by filling forms, agreeing T&Cs, IP and then waiting for the final product put me off. Marketing was also considered one of the more difficult stages by female innovators, as was being able to build partnerships and finding the right experts and advice to help formulate ideas and business models. Taking steps to address some of the research findings, Innovate UK has announced the launch of its inaugural Women in Innovation Awards, alongside a female-led ambassador programme, with the aim of supporting more women with innovative ideas. 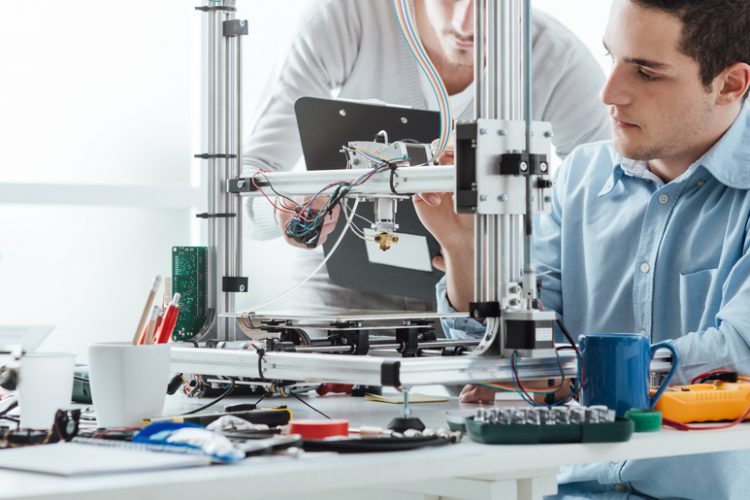