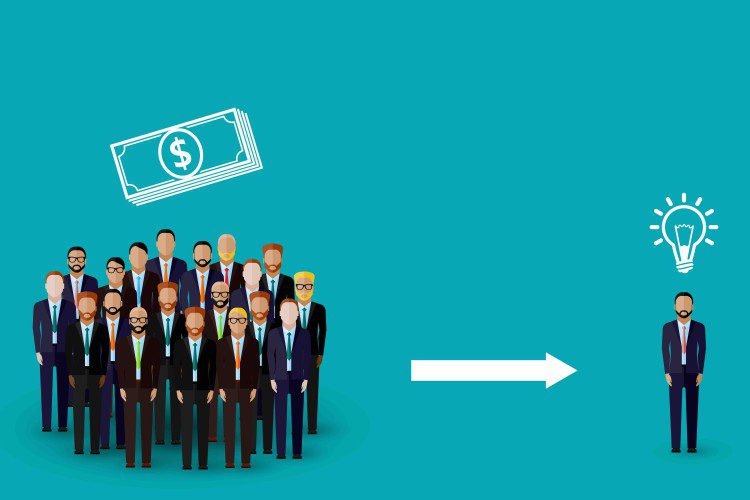 No matter how game-changing your idea is, or how much money it stands to make, without cash reserves or an extremely lean business model, youll need money and that means youll need to court and impress investors. more» 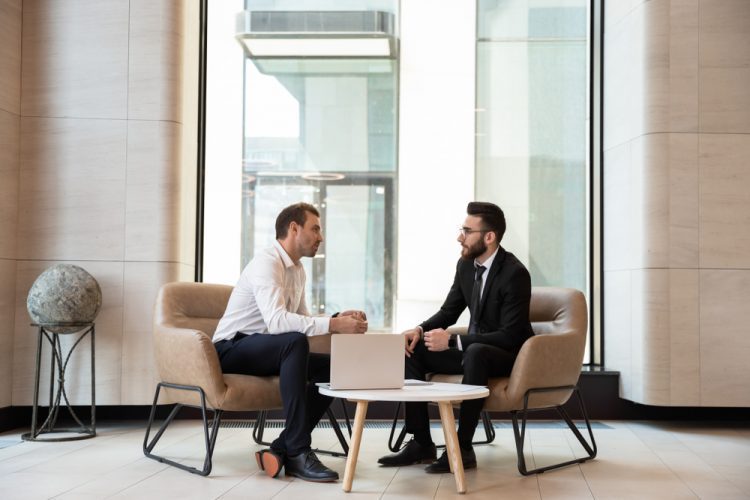 How to secure interest from an angel investor

A good entrepreneur should be able to grab interest from an angel investor by simply explaining their key points around financing, the payback period and exit strategy. more»