Small business owners who have been rejected for finance?from major high street banks will from today be paired up with alternative funding options, under a new government initiative. From 1 November 2016, the Treasury?s bank referral scheme commits nine of the UK?s largest lenders to offer to pass on the details of small firms that have been rejected for finance to three platforms ??Funding Xchange, Business Finance Compared and Funding Options. These platforms will then share details with other alternative finance providers, facilitating a conversation between the small business and any provider expressing an interest in supplying it with finance. The nine banks involved are RBS, Lloyds, HSBC, Barclays, Santander, Clydesdale and Yorkshire Bank, Bank of Ireland, Danske Bank and First Trust. Small business owners will need to give their permission before their bank can share their details. Speaking exclusively to Business Advice, an influential souce?at the British Business Bank (BBB), which supported the Treasury in establishing the referral scheme, said the initiative represented an important milestone in the government?s approach to small business finance. ?The bank referral scheme acknowledges that the problem in Britain isn?t with supply [of access to finance] it?s with transparency,? added our source. ?What?s holding back growth is that small business owners don?t know where to access finance if bank?s turn them down.? Research from the Treasury has shown that 71 per cent of businesses seeking finance only ask one lender, with many choosing to give up on their planned investment once rejected. Of the 324,000 UK SME owners that sought a loan or overdraft in 2015, 26 per cent were rejected outright by their bank, with only three per cent of these referred to alternative funding sources. ?This will make shopping around for funding a lot easier,? explained our BBB source. ?At the moment, you have to apply to every lender individually, with the hope that one will be accepted. ?The new rules will see small businesses only having to hand over information once, to receive a quote via any platform once they’ve accepted the referral by its bank.? Business Advice’s source at the BBB?confirmed that the scheme would see banks enter into a legally binding commitment to offer to refer those SMEs that have applications rejected to apply for finance via alternative platforms. The bank referral scheme will be free for any UK-based business with less than ?25m turnover, applying for funding from one of the nine participating banks. The initiative has been hailed by small business bodies as one that can transform the UK economy long-term, with the idea being that more and more alternative finance platforms will join the referral scheme as it gathers pace. Chairman of the Alternative Business Funding Portal (ABF), Adam Tavener, said: ?Post-Brexit the importance of SME health to the UK economy has never been greater. ?A lot of work has been put into this new initiative to open up a range of alternative funding providers to SMEs looking beyond their existing bank for financial support?. The Federation of Small Businesses (FSB), another organisation that worked closely with the government while developing the bank referral scheme, has welcomed the added choice of finance options and greater competition the scheme is likely to bring to the banking market. FSB national chairman Mike Cherry said in a statement: ?Small firms struggling to access finance will now automatically have a new way to get the support they need to invest and grow. Our source at the BBB continued by telling Business Advice that another important part of the government initiative was to offer further education to small businesses about the growing range of alternative funding options available. Here’s how to expand your business despite Brexit uncertainty 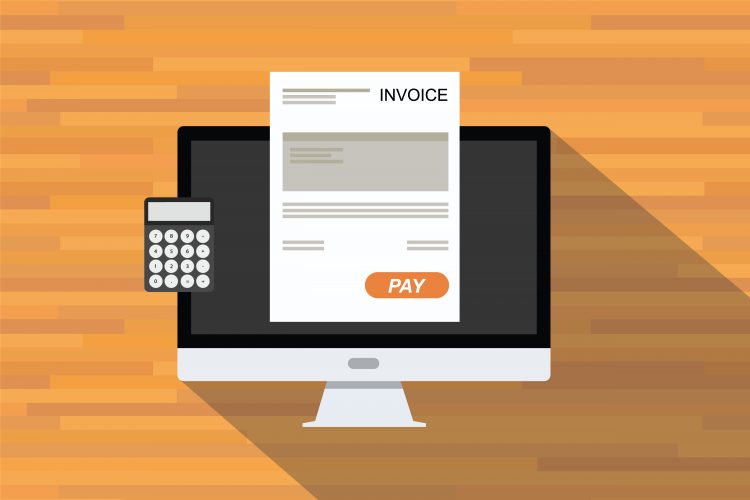 Introduction to invoice financing: The pros and cons of the finance method 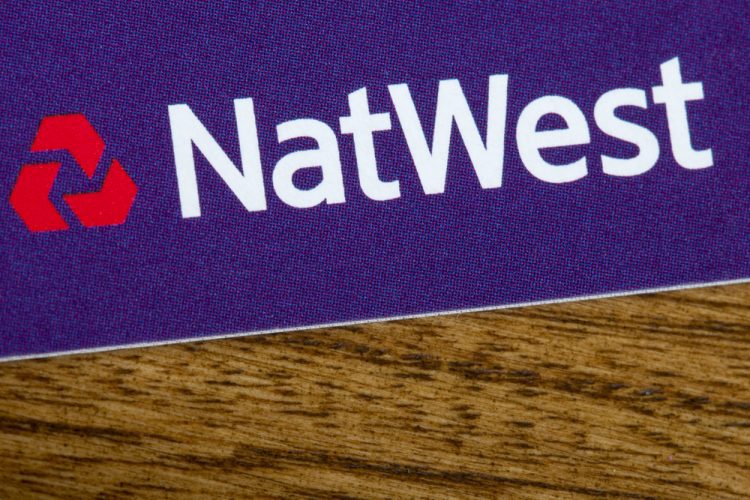 Can I employ myself as a sole trader? Here’s our advice

How to empower staff

How to handle nepotism in the workplace