The government has unveiled a new Tourism Action Plan, introducing deregulatory measures and grants for Britain’s tourism industry. The plan will primarily seek to cut red tape in the leisure tourism sector, but also targets the events industry in Britain. Specific measures will allow B&B owners to offer customers a welcome drink, and allow them to collect visitors from train stations by modifying vehicle licensing. The directive also acknowledges the seasonal nature of the tourism industry and introduces a flexible apprenticeship scheme that will allow training to be completed over 16-18 months, with a halfway break, rather than follow the calendar year. A Discover England Fund with a budget of 40m has also been launched to enhance tourism outside of London. The government introducedthe fund in an attempt to improve infrastructure within the country, and to create holiday opportunities for Brits thinking of staying at home. Prime minister Theresa May said of the plan: We are making it easier for visitors to travel beyond London and experience all of the world-class attractions the UK has to offer, to make sure the benefits of this thriving industry are felt by the many and not the few. The action plan includes the launch of an Event Support Programme offered to Destination Management Organisations (DMOs)or event organisers and venues that are in collaboration with DMOs. The programme provides advocacy and financial support in three different application streams. The Event Support Programme will aim to ease fears found in a Business Visits & Events Partnership (BVEP) survey in May 2016 that predicted a Brexit vote would harm the events industry in Britain. Half of the respondents to the survey believed that investment in the events industry would decrease, and only ten per cent of those surveyed felt that Britain would be able to attract more events after a Brexit vote. 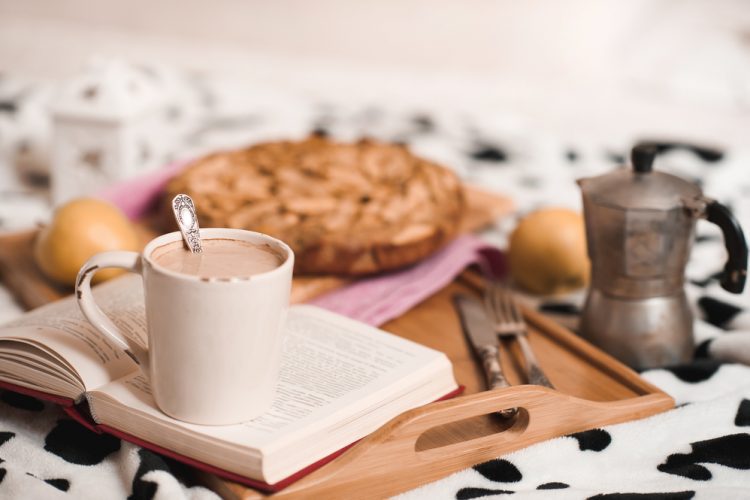 Research conducted by TripAdvisor has discovered UK-based bed and breakfasts (B&Bs) have created an industry that is now the top-rated in the world. more» 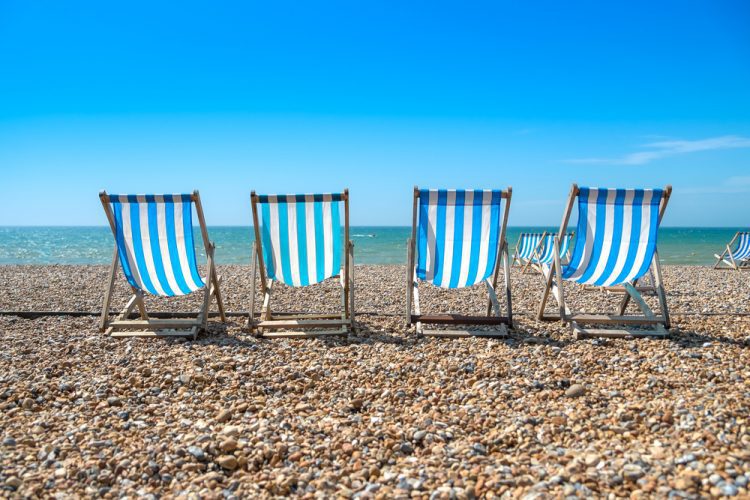 The "staycation" economy has provided a boost to small firms, with businesses in the accommodation and food sectors witnessing a turnover increase of 6.4 per cent in the first six months of the year more»