Small independent building companies will gain access to a 3bn fund to build thousands of new homes, following the release of the government’s latest housing white paper. The Home Building Fund will be made available to small and community-led builders, custom building contractors and regeneration specialists, as well as some larger firms. It is hoped loans made available via the fund will result in over 25, 000 new homes being built by small businesses by 2020, and around 225, 000 in the longer-term. The fund is one of several measures put forward in the white paper to diversify the UK house-building market. According to latest government figures, 60 per cent of new homes in the UK are currently built by just ten large companies. The white paper also revealed the government’s intention to build one million new homes in total in the UK by 2020, a large proportion of which it said should be built by smaller firms. Welcoming the news, Federation of Small Businesses (FSB) national chairman, Mike Cherry, said: This is a much-needed boost for small house builders and will create thousands of new jobs. were pleased to see government taking steps to make it easier for small house builders to compete to help solve the housing crisis. At present, the UK is building new homes at a rate of roughly 150, 000 a year well below the estimated 250, 000 a year some experts have said the country needs. Commenting on the white paper, chief executive of the Federation of Master Builder’s the UK’s building association Brian Berry, said: In too many places, the approach to planning for new homes has come to be focused almost entirely on large sites and large scale delivery. 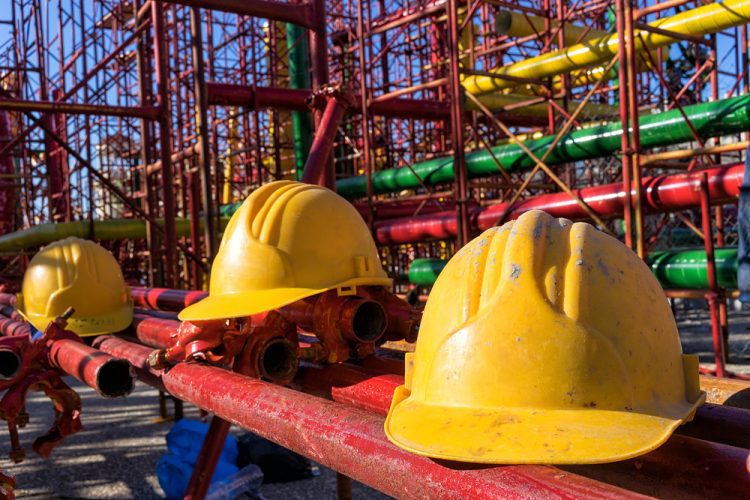 Having run his own construction company for ten years, Martin Jones was no stranger to entrepreneurship when he launched online recruitment platform Trobs, which connects building companies with available workers. more»

Almost 80 per cent of small construction firms believe that the heavy-handed? planning process of councils does not benefit smaller developers, according to a new report. more»