Research compiled by Business Banking Insights has shed some light on which banking institutions, high street or challenger, are providing the best services to companies with under ten staff. While major banking organisations such as HSBC, Barclays and Lloyds all achieved relatively similar scores when it came to grading the experience received by business owners, Santander, Co-operative Bank and Metro Bank led the way. Business Banking Insights broke the option down into four categories, those derived from businesses with no employees, those with 1-9, those with 10-49 and those with 50-249. The Business Banking Insights programme was launched by HM Treasury in November 2013 as a way of examining the performance of individual banks. Some 20, 000 small and medium-sized British businesses were contacted by way of a telephone survey. Respondents were asked to rate the service of its main or only bank against a list of 21 individual attributes, providing an overall satisfaction score.

(1) “[It’s] fairly straightforward making deposits. Banking is very easy. Nothing fancy, just what we need. No charges, which is a bonus.” (2) “Account is currently fee free, which is why [I] would suggest to anyone [with] simple requirements. Online works very well, no complaints. Simple and straightforward.”

(1) “The main benefits are their opening hours, which are 8am to 8pm. They are very approachable and quick to respond to anything I want.” (2) “I think they are much more customer focused than the other banks. We’ve just been with them for about 6 months. They’re a new bank so they’re trying quite hard. They’re local, they’re very friendly. Nothing special I don’t think.” The Federation of Small Businesses (FSB), which co-produced the findings alongside Business Banking Insights and the British Chambers of Commerce (BCC), also found that an increasing number of SME leaders are likely to recommend their banks to others. Firms most likely to report improved satisfaction, the FSB concluded, tend to be young or larger businesses. Mike Cherry, FSB national policy director and spokesperson for Business Banking Insights, said: The results show the banks are making some progress in improving their offer to younger and larger SME business customers. They also show how the wider industry can continue to have lessons to learn from newer banks in the market. this is a clear demonstration that improving competition in the business banking market can lead and should lead to improved services for all small businesses. We trust all the banks will use these Business Banking Insights findings findings to give business customers the service they expect. We encourage small businesses to go to the Business Banking Insights website to find the banking services that suit their business. Below are the results of 16 banking institutions, listed in order of number of respondents for businesses with no employees. HSBC: (zero staff) 60 per cent (1-9 staff) 59per cent Barclays: 58 per cent 58per cent NatWest: 62 per cent 60per cent Lloyds: 58 per cent 57per cent Santander: 70 per cent 68per cent Royal Bank of Scotland: 60 per cent 59per cent Co-operative Bank: 76 per cent 73per cent 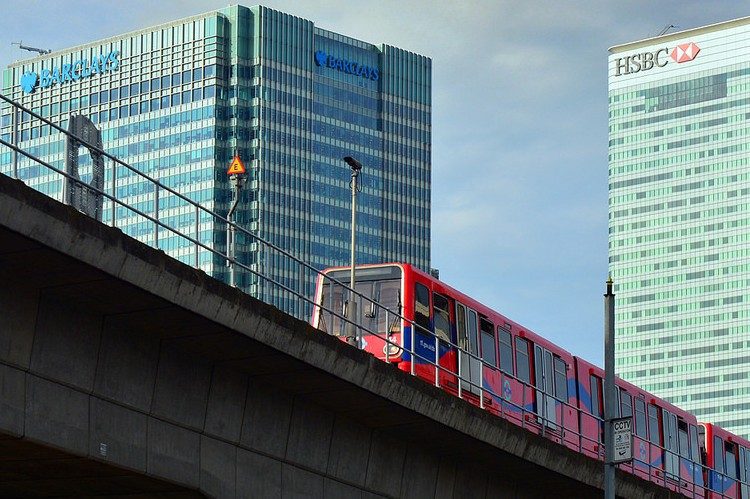 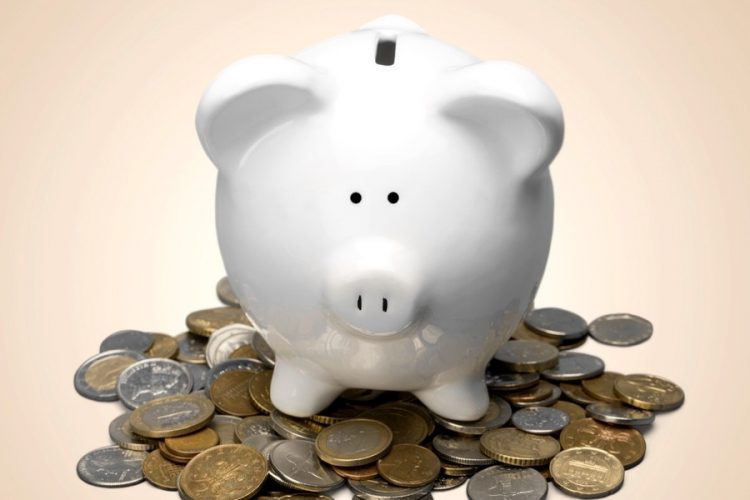 Shawbrook revealed a positive third quarter trading statement with a 68 per cent surge in profit before tax. more» 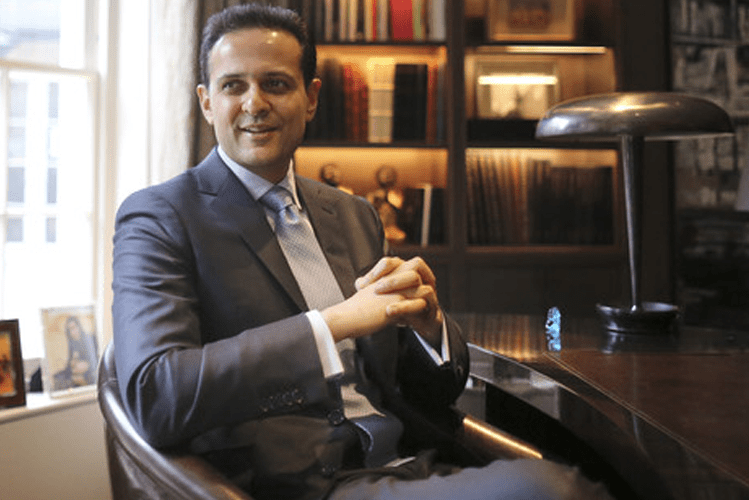