Get Funded
Expanding your business despite Brexit uncertainty

Brexit uncertainty has left some investors unconfident about backing British firms in 2016. But, for Luke Lang, Darren Westlake’s Crowdcube co-founder, it should be business as usual. The topic of conversation has been focused on one subject since the prime minister, Theresa May, announced that the government will formally notify Brussels of its intention to leave the EU more commonly referred to as triggering Article 50 of the Lisbon Treaty by March 2017. Yes, the B-word is on everyone’s lips, and no self-respecting party or pint down the pub is complete without a conversation about Brexit. From the perspective of Crowdcube, it’s business as usual the UK’s investment crowdfunding market, estimated to be worth 245 million last year, is vibrant post-Brexit. From an investment perspective, the decision to back British businesses is clear and unwavering. From a business view, this country has a long history of entrepreneurialism and innovation. It has become one of the most exciting places in the world to start a business, with access to investment, skills and support. But, given the uncertainty about details around trading in the EU post-Brexit, it is unsurprising that some people are starting to question whether the UK will remain a center for business. At the same time, many small and growing businesses are questioning plans for expansion into other markets, particularly Europe, while others would be forgiven for considering upping sticks completely and relocating to another country. it’s interesting to see that Berlin hired a bus post-referendum to promote the benefits of moving to the city, while the mayor of Paris is apparently welcoming fintech companies with open arms.

The first thing to remember is that the full effect of Brexit is not likely to be felt for some time. The second is that growing businesses cannot and should not put their plans on hold if expansion is part of your business strategy, then it should remain so. Trust your instincts. We are privileged to see so many smart and exciting companies expand into different markets as a result of investment through Crowdcube. One of the most exciting businesses weve seen recently is goHenry, a digital banking solution that aims to make kids smarter at managing money than their parents. The company raised nearly 4m on Crowdcube earlier this year, the second largest raise to date, second only to our own raise. The firm has already built up a loyal following with thousands more people joining every month. The investment raised is being used to develop the product, but also to grow both in the UK and potentially overseas. goHenry’s target market is the 25m children in Europe and the UK that receive pocket money, but face a digital and cashless future to help them navigate the future safely and adopt good money habits. Pavegen is another incredibly ambitious company where international expansion holds no fear. With its innovative floor tile technology that converts footsteps into electricity, Pavegen raised 1.9 million in 2015 and has since been back to raise further investment to help progress its expansion into new markets. In the last five years, the company has transformed from a five-man team into 40 employees worldwide. This includes, most recently, expansion into the US, which founder Laurence Kemball-Cook described as not only a huge step for Pavegen, but also for the renewable energy sector spreading the message of sustainability across the globe and providing electricity when and where it is needed.

it’s interesting that Laurence has also come out to talk about the perceived impact of Brexit on investment into UK companies, referencing Bill Gates recently saying the UK will become a less attractive place to do business and invest. While international expansion is high on his priority list, Laurence is clear that Britain is where the heart of bright young entrepreneurial companies lies and it must be protected at all costs. We can’t really talk about international expansion without mentioning Jane NI Dhulchaointigh, founder of Sugru, a huge British success story. 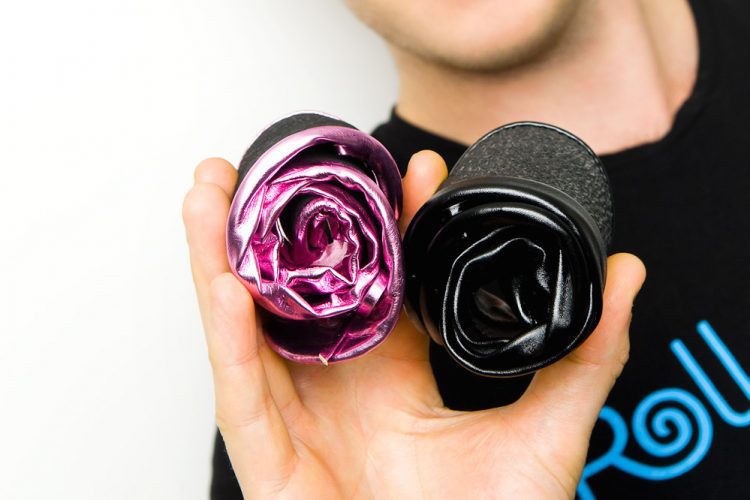 The inspiring stories that have come out of crowdfunding