The City Council in Birmingham has launched a new fund-raising campaign that could generate as much as 3m to help small businesses launch in the city. The council has partnered with peer to peer lending platform ThinCats and the Aston Reinvest Trust (ACT) a West Midlands community development fund to help finance startups and social enterprise founders in the poorest parts of Birmingham. Together with ART, Birmingham City Council has agreed to underwrite small business loans of between 10, 000 and 150, 000 for startup founders that would likely struggle to obtain a bank loan. The partner organisations have set the target of raising 1m a year over the next three years, and have encouraged individuals and businesses to invest in the initiative. In a statement, the city’s council leader John Clancy said: This is a pioneering local investment opportunity and a chance for people to not only get a financial incentive in the form of a tax relief, but also a social return. Clancy confirmed that investors in the campaign would be able to claim a tax relief due to the connection with ART, which is a government-backed community investment? tax relief initiative. For instance, a 10, 000 investment in the scheme will result in a tax rebate of 2, 500 for higher rate taxpayers, spread over five years the equivalent of 500 a year. 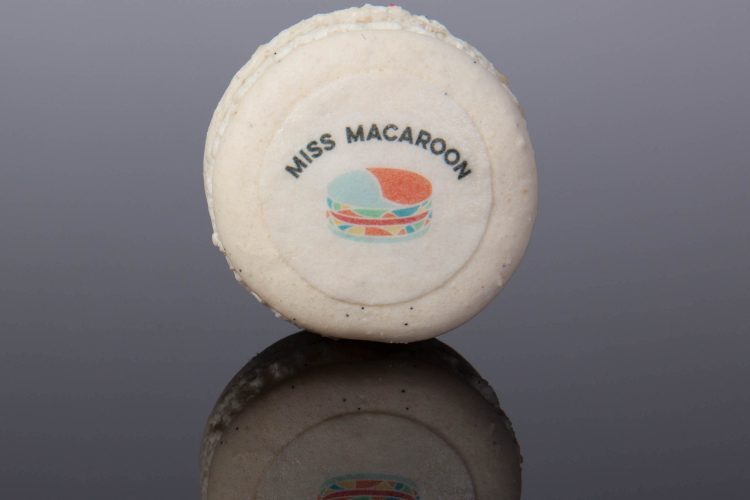 With only 500 in startup capital, but invaluable access to a vibrant community of entrepreneurs through the Entrepreneurial Spark accelerator programme, Rosie Ginday's social enterprise has been able to attract the attention of high-profile names from Adidas to Goldman Sachs. more» 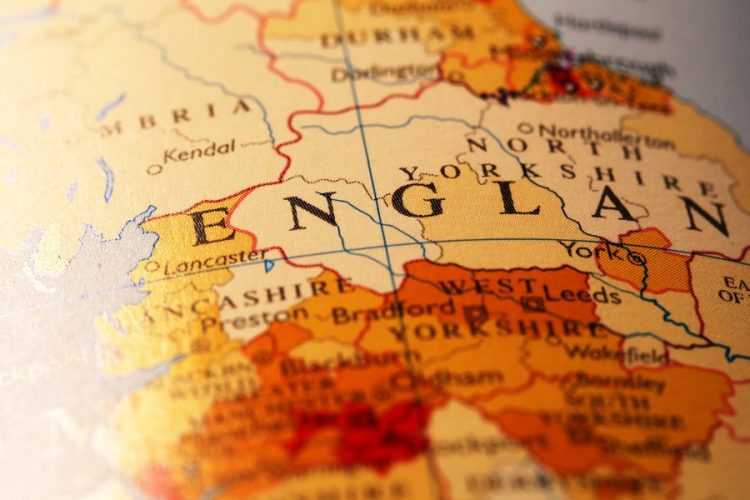