The proportion of asset-based finance extended to businesses has increased by 13 per cent in the last year, according to the Asset Based Finance Association (ABFA), the industry’s representative body in the UK. The organisation valued the UK’s asset-based finance sector at an all-time high of 22.2bn at the start of 2017, as bigger businesses increasingly use the method to fund growth activity. Already popular amongst smaller businesses, an ABFA study revealed that asset-based finance to larger firms has increased by as much as 21 per cent since the end of 2015. The study outlined that these businesses were using asset-based finance increasingly to supplement traditional sources of funding and moving forward with mergers and acquisitions (M&A), new projects and opportunities. Britain’s small business owners have already demonstrated their appetite for asset-based finance, which is a special method of providing structured working capital and loans against a firm’s accounts receivable, inventory, equipment or property. In early 2016, research form the EU Federation for Factoring and Commercial Finance found that asset-based finance supported around 15 per cent of all business turnover in Britain, compared to an average of ten per cent around Europe. In the final three months of 2016, asset-based finance grew by as much as 7 per cent in the UK the result of business owners turning to a different source of funds to create a so-called cash cushion? in the wake of the Brexit vote and following economic uncertainty. 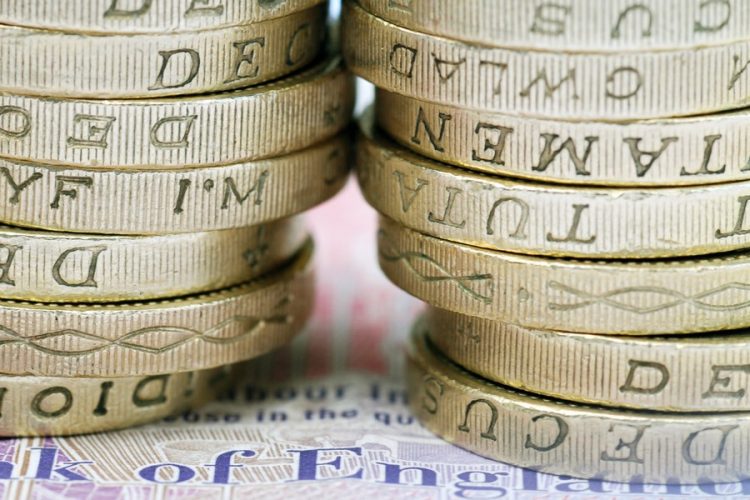 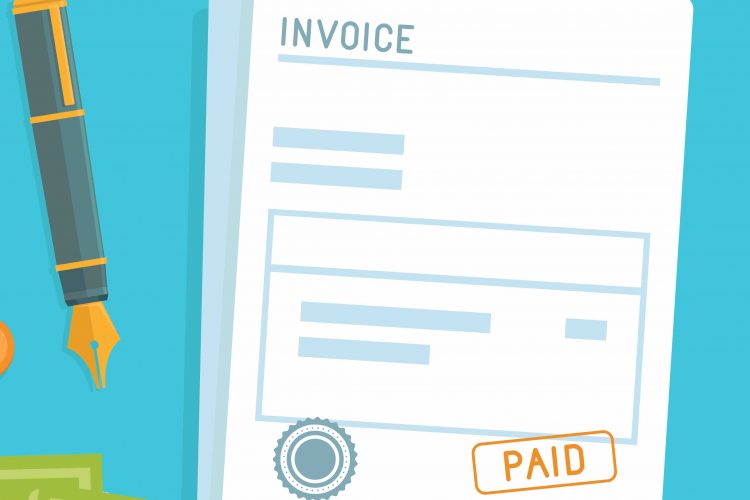 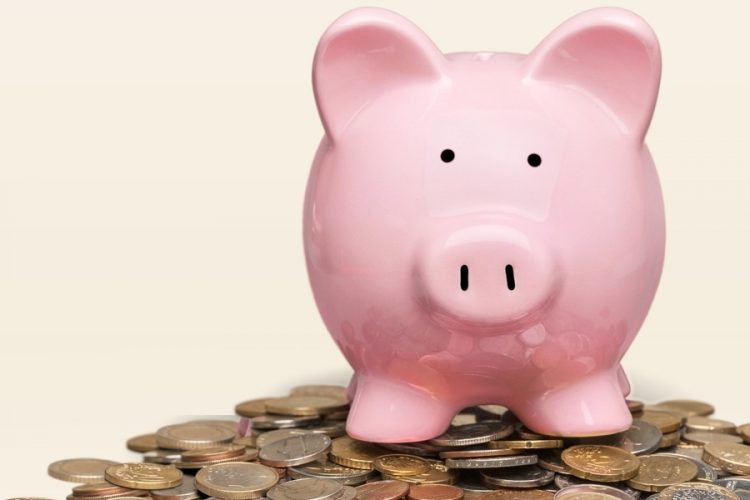