Equity
What does the future hold for crowdfunding?

As we approach the end of 2017, crowdfunding expert and founder at TribeFirst, John Auckland, asks what changes entrepreneurs can expect to see in the crowdfunding space in the years ahead. Im going to start by making a bold statement all good business ideas will be incubated through crowdfunding by 2030. OK, Im probably biased, but there is some logic to this train of thought. There are so many benefits to crowdfunding beyond just raising capital that I can’t imagine a future where it doesnt become a rite of passage for all new startups. For those new to crowdfunding, the basic idea is that you cut-out the middle-people who provide funding including banks, venture capitalists and other financiers and go straight to your target market to raise the funds you need to launch your business idea. You can typically do this by offering rewards, where you give away exclusive or reduced-cost goods or services to early adopters, or equity, where you sell shares in your company. Debunking some crowdfunding myths that just arent true In both instances, you’re connecting with your tribe, people who already believe in you, or have been waiting for a solution like yours to exist. Why am I so confident this will all happen by 2030? it’s all down to the evolution of the internet.

Crowdfunding in the new age of the internet

The internet has given us unparalleled choice, engendering connection and the sharing of ideas between people with very specific interests. But, the problem with internet versions 1.0 and 2.0 was that they created a lot of white noise that individuals needed to cut through. Were now entering the world of Internet 3.0, which involves mind-boggling things like artificial intelligence (AI) and machine learning. Essentially, this means developers will use intelligent categorizing, combined with AI, to help filter a user’s experience of the web, in a way that helps eliminate fake news and echo chambers. With internet 3.0, users are all powerful. In fact, it won’t be long before you actually start getting paid for using the internet, because your data is so valuable. Youll even be able to control your advertising experience online, receiving only the stuff you’re interested in without stifling the opportunity to discover new things. Itll potentially lead to the end of spam entirely. So marketers and advertisers will only be able to reach you through cleverly-curated platforms that are using big data correctly. In the startup world, crowdfunding platforms are starting to become highly-efficient at providing this curated experience, and they already hold all the data on the high-profile startups coming through. In the world of internet 3.0, crowdfunding will become a trusted place where you can find out about great new business ideas.

ICOs: A bubble waiting to burst?

The current explosion in value of cryptocurrencies like Bitcoin is not the bubble people think it is. Everyone states that cryptocurrencies have no intrinsic value. However, cryptocurrencies are being used in ways that money never can, and the growth of value is more or less in line with their perceived usefulness amongst business and individuals. One of these such uses is the ICO, or initial coin offering. ICOs are more akin to crowdfunding than they are an Initial Public Offering (IPO). They rely on the confidence and belief of the person investing more than the economic soundness of the proposition. Typically, they’re used when a platform needs its own intrinsic currency or some form of tokenisation? to make it function. 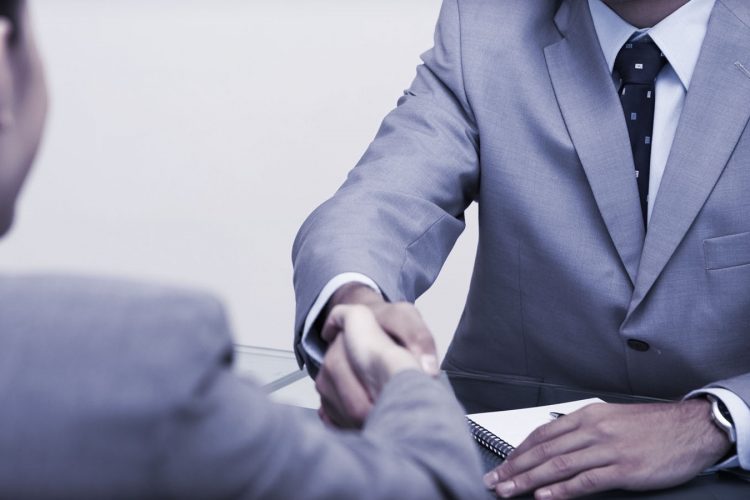