Britain continues to be the top destination for Silicon Valley investors despite uncertain economic terms, as new research finds that UK startups continue toraise more venture capital (VC)from the Bay Area than any other European country. According to figures published by the Mayor of London’s promotional agency London and Partners, ahead of its Silicon Valley Comes to the UK (SVC2UK) event, UK tech companies raised $1.13bn from US Bay-area investors in 2017 so far, already a record high. The figure accounts for over 90 per cent of the total VC raised by UK tech firms this year. Over the last five years, London startups stood out as the most popular European city for Silicon Valley investors, raising $2.5bn compared to $1.4bn in Stockholm and $641m in Berlin. Research also confirmed that London was home to more unicorns? considered as startups valued at $1bn than any European city. At 17 companies, a third of all European unicorns have been founded in London more than Stockholm (seven), Berlin (five) and Paris (three) combined. Commenting on the findings, Sherry Coutu, serial entrepreneur and co-founder SVC2UK, said a ‘strong culture of entrepreneurship? had made UK startups and Silicon Valley investors as natural partners. while London has grown to become Europe’s largest tech hub, we still have a way to go to emulate the success of Silicon Valley and there is a lot we can learn from each other, Coutu said. it is no surprise to see that British tech firms continue to attract more venture capital investment from the Bay area than any other European country and the figures released today suggest that Brexit has not had an impact. London will continue to be a diverse, outward looking city and we look forward to welcoming our friends from the Valley to encourage greater collaboration between the two centres. Read more:?Investment guru says startups need long-term capital to become international Manish Madhvani, CEO and founder of investment firm GP Bullhound added: London’s digital economy has demonstrated unprecedented levels of talent, ambition, and investment, delivering an exceptional cohort of billion-dollar businesses. These pioneers have been critical to the rise of European tech and will drive the industry forward to create companies of scale to rival the US and Asia. 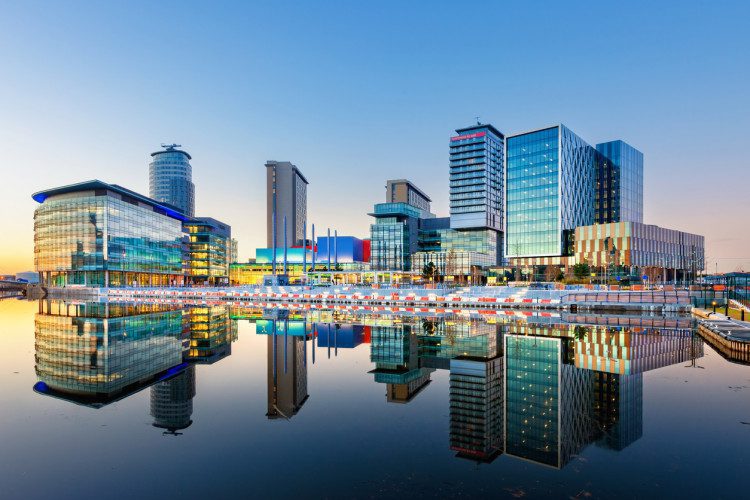 The UK's community of city-based tech entrepreneurs continued to attract the greatest share of private equity deals in 2016, as new research reveals the country's most lucrative startup investment hotspots. more»

Silicon Roundabout has been the UK's most prominent tech hub in recent years. However, demand for office space in the area has outstripped supply, and landlords have taken advantage. more»