Equity
The inspiring stories that have come out of crowdfunding

Changing one’s life to embark on the uncertain journey of starting a business may seem too daunting a prospect for many of us. But, with more and more financing options available to would-be entrepreneurs, it may be the perfect time to start out on your own. Co-founder of crowdfunding platform Crowdcube, Darren Westlake, shares some inspiring success stories. According to a report this year by the London School of Business and Finance (LSBF), almost half of UK workers say they would like to change career, but fear of failure and lack of financial security are barriers holding them back. it’s true that one of the hardest things about changing a career is the belief that you can actually do it. So imagine changing your career to start a new business and pinning all your hopes (and fears) on that one great idea? When startup and early-stage businesses come to us to raise money on Crowdcube, each are quite often started by people who have become disillusioned with corporate life, unfulfilled by their job, or are simply passionate about a new idea or a hobby that they see as a viable business idea. One of those is a company called Escape the City, which does exactly what it says on the tin helping talented professionals escape unfulfilling jobs and transition to another very different career, join a non-profit organisation or indeed set up on their own. A community of people looking to escape their current careers, Escape the City speaks from the heart. Founders Dom Jackman and Rob Symington were fed up with corporate life and decided to quit their management consultancy jobs. They looked for a website to help them make that career transition, but were unable to find one, so decided to set up their own that was five years ago and over 250, 000 people have since joined the Escape community. What’s also interesting about Escape the City is that given they were keen to leave the city? themselves, they turned down the more traditional route to investment (with two offers of venture capital investment) and instead came to Crowdcube. The company raised around 90 per cent of its target within the first week and went on to secure 600, 000 from 394 investors. When it comes to changing careers, it doesn’t get more interesting than Nicola Gammon’s story. A conversation with a monk during a break in Thailand inspired her to change her life, leave her job in IT and found something she was passionate about Shoot, a gardening website for time-poor people to create their dream gardens. As Cameron herself said: Meeting a Buddhist monk led to an epiphany; it shifted my thinking about what was important and opened my mind…I decided to do something I was passionate about. Life is too short not to!? Shoot, which secured investment on the Crowdcube site to the tune of 500, 000 (43 per cent over the target), provides keen and aspiring gardeners with tailored recommendations on what to plant where and how to care for them. It now has 90, 000 members and last year won the Good Web Guide’s Best Gardening website and People’s Choice Awards. However, Cameron stressed that you have to accept the risk of failure when setting up on your own and that it you do fail at one thing, you won’t at the next. She described it almost as a rite of passage and believes that if starting a business was easy, everyone would be doing it. Another entrepreneur who was inspired by unusual events was Matt Horan, founder of Rollasole, footwear that can be rolled up and put in a handbag. A former social worker, Horan had to give his girlfriend a piggyback home on a night out after she couldnt walk due to the pain from her stilettoes. Inspired by the nights? event, and with 5, 000 of redundancy money, he decided to invent some footwear that didnt yet exist, but for which there was clearly a need. 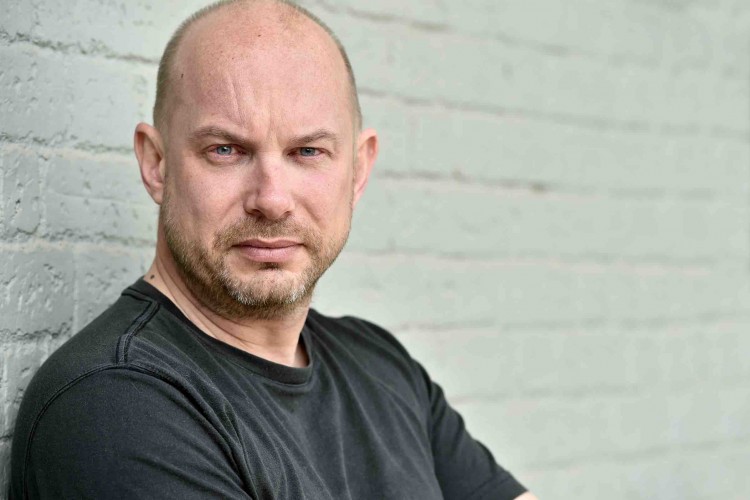 Im the co-founder and CEO of Crowdcube, an online platform that enables startup, early and growth stage businesses, from a range of sectors, to raise finance with the added benefit of being backed by the crowd. more» 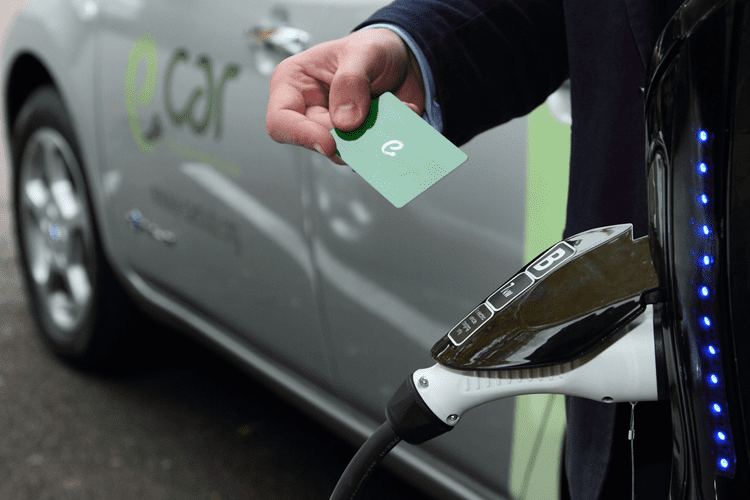