As Dragons’ Den returned to BBC Two screens last night, viewers were treated to warm scenes as Peter Jones invested 100, 000 into an iced tea brand with humble beginnings. Peter Jones, Deborah Meaden and Touker Suleyman were joined by Jenny Campbell and Tej LalvanI for the first episode of season 16 of the long-running BBC Two investing show. Read more about the new Dragons’ Den investors Viewers watchedyosI Romano and Ziv Leinwand pitch their pram and buggy anti-pollution device, requesting 100, 000 for a 5% stake in the business, before the pair clashed with the panel after refusing to disclose the name of a retailer supposedly interested in their product. After Suleyman eventually secured a 25% stake, Rupesh and Alexandra Thomas, founders of Tuk Tuk Chai, entered with an unusual story. Rupesh originally came to England from southern India with just 600 to his name, and now oversees a 2m chaI tea business stocked in a number of leading retailers. Business Advice first met thehusband and wife team in summer 2017, when they spoke about investing?£100, 000 of their own money into their business and had just launched Tuk Tuk ChaI in Harvey Nichols. “I really am a real life Slumdog Millionaire, ” Rupesh told the investors. “I am proof that if you work hard, you will be successful.” The couple had viewers on the edge of their seats when Meaden pressed them to reveal the cost price agreed with Sainsbury’s for their product. Rupesh eventually gambled and told the investors he was selling each unit for 1 below their own 1.03 cost price. The co-founders watched four Dragons drop out as news of their profit loss was too much to bear, but one wasn’t quite finished. Jessops chief executive Jones was so taken with the brand, its story and high street potential that he offered 100, 000 for a 33.3% stake in the business.

Congratulations @TukTukChai and @dragonjones so pleased you got Investment and you are still in Sainsbury’s… of course!! https://t.co/9rQqC57vjl 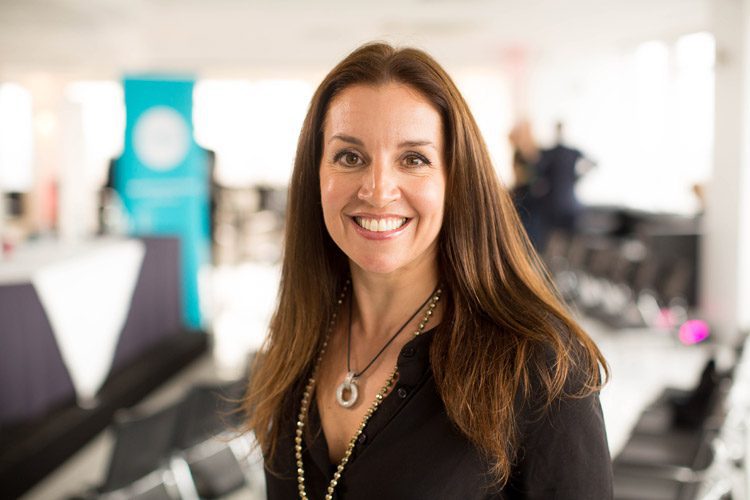 At a panel discussion of the UK's leading enterprise champions and decision makers, hosted by cloud accountant Xero, former TV Dragon Sarah Willingham was keen to put some myths to bed. more» 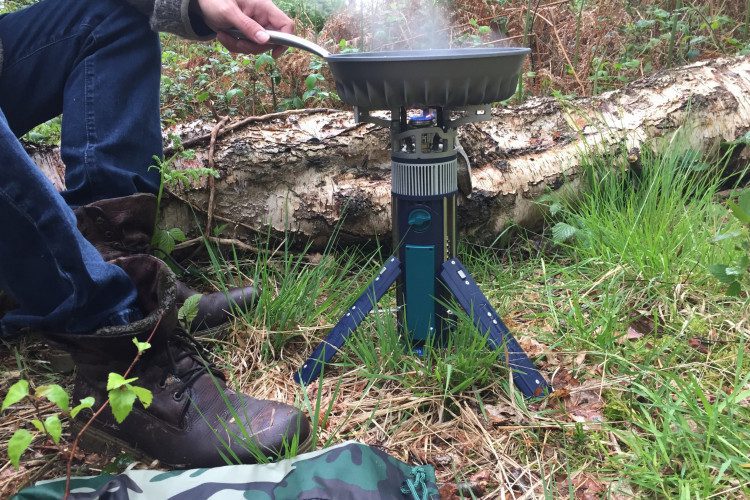 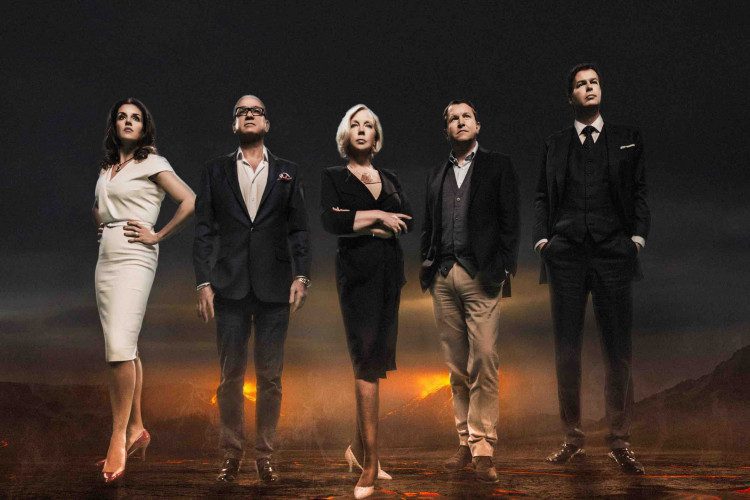