Corporate deals with large organisations and small businesses in the UK fell by 28 per cent in 2016/17, according to new figures, following a three-year increase in collaborative investment. Research from legal firm Bond Dickinson into the number of joint ventures, mergers and acquisitions and minority stake purchases between large and small firms showed a total of 1, 111 deals struck in the last financial year. The 1, 536 such deals in 2015/16 represented the peak of a three-year increase in collaborative investment. Commenting on the sharp decline in collaborative investment, Jonathan Blair, managing partner at Bond Dickinson, said partnerships with small firms were a key strategy for delivering corporate innovation? business leaders know that neither corporates nor SMEs are perfectly built to deliver innovation alone, but the reach and power of one, combined with the agility of the other can be a potent combination, Blair said in a statement. The figures suggested the financial sector retained the strongest source of collaborative investment. The 31bn investment from large financial services firms in the past four years represented over a third of all deals with small companies, while seeing a decline in deals six per cent below the national average last year. 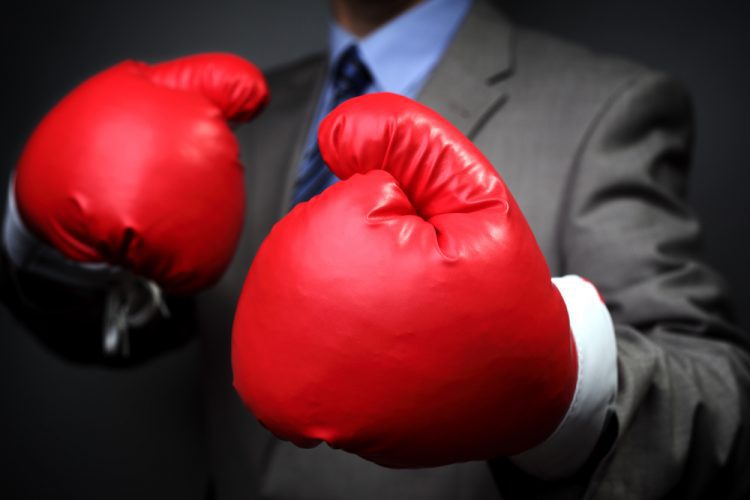 Mergers and acquisitions protecting your business from a hostile takeover

How can you avoid a hostile takeover? Learn about the different kinds of mergers and acquisitions and be prepared. more»