UK angel investment is on the rise, with 41 per cent of the country’s angels investing 41 per cent more in 2016 than in 2015. However, the UK’s regional equity gap persists, with London businesses experiencing far greater levels of equity investment compared with other parts of the country. New research from the British Business Bank (BBB) and the UK Business Angels Association (UKBAA) revealed that just 26 per cent of Britain’s angel investors invested less last year than in 2015. Overall, angel investors reported strong investment portfolio growth, both in terms of turnover and employment. On average, angel investors reported 75 per cent of their current portfolio had experienced turnover growth in the last year, while 80 per cent had experienced employment growth. Angel investors are highly concentrated in London and the South East of England, the research showed, with a high proportion also choosing to put government tax schemes to use. Some 87 per cent of angel investors in a survey said theyd used either the Enterprise Investment Scheme (EIS) or the Seed Enterprise Investment Scheme (SEIS) for at least one investment in 2016. The UKBAA’s CEO, Jenny Tooth, welcomed the increase in UK angel investment that the research highlighted. She said: Angel investment is a vital source of finance for early stage businesses and it is very encouraging that this latest research shows that angels have invested even more in small businesses in 2016 than the previous year. Unlike other forms of small business investment, angel investment tends to come on an ad hoc basis from individuals, including the friends and family of startup founders, at the earliest stages of a firm’s growth. In his Budget announcement last month, the chancellor acknowledged the rise of angel investment in the UK with several financial concessions. Extra funding of 2.5bn was introduced to help support 13bn of long-term patient? capital for small business growth. The chancellor also called for the greater development of clusters of angel investors outside London and the South East. 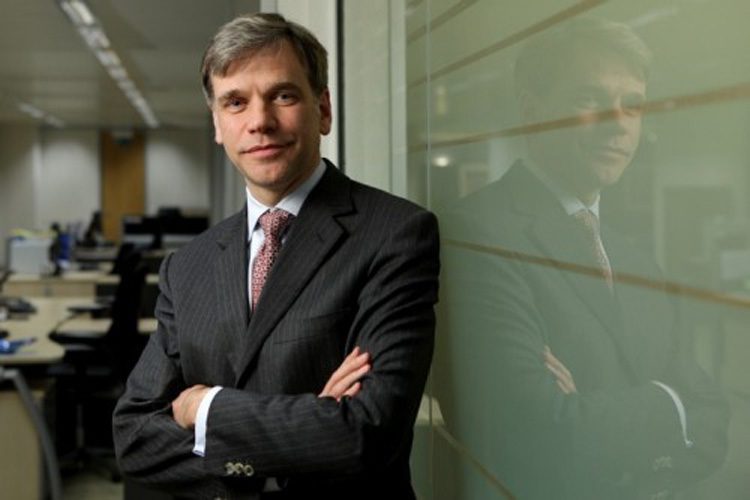 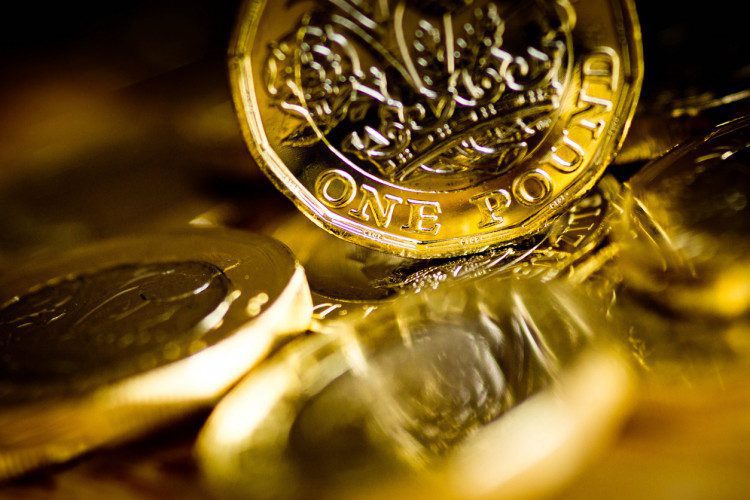 Curtailing tax relief schemes for investors in entrepreneurial ventures and small UK businesses in the upcoming Budget would be a mistake, a leading tax consultants has warned. more» 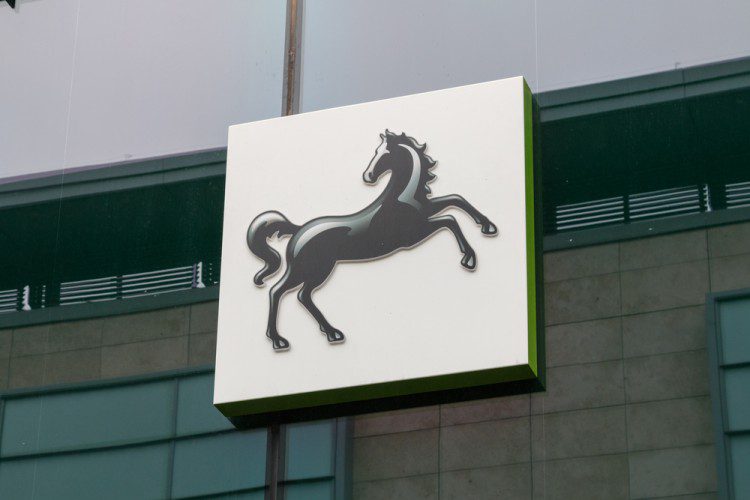 The asset finance fund will give businesses of all sizes the ability to make crucial investments without putting working capital budgets under huge pressure. more»