Loan refusals are a common setback for small firms trying to source finance from their bank, but the lending appeals process has become an important route both to finding new alternatives and opening up helpful dialogue between customers and their banks. NatWest provides insight as to what results the process has had so far. Despite efforts to improve access to finance for small businesses, even now, around 40 per cent of all loan applications made by SMEs are initially declined by banks, according to research consultancybDRC Continental’s?SME Finance Monitor. In the past, this would have always meant looking elsewhere for funding, throwing a spanner in the works for small businesses which already had a lot on their plates. Luckily, the appeals process has changed this up somewhat. Since April 2011, any UK firm turning over 25m or less can now appeal the decision of being turned down a loan by one of the big high street banks. It gives companies recourse if loan applications are turned down, with a formal decision within 30 days. This is particularly helpful in making sure matters are attended to quickly, as small businesses are unlikely to have the time or resources to spend on a drawn-out appeals process. Up until the end of April 2013, there had been over 5, 500 appeals and 40 per cent of those were overturned, which worked out as more than 30m injected back into the economy. Being overturned involves both parties reaching an agreement on lending, and there’s a degree of compromise usually involved. To make sure the process is efficient as well as speedy, each bank has its own appeals process, carefully monitored by an independent and external team of reviewers. it’s crucial to have this element to ensure the appeals system is as transparent as possible and fair too. Russel Griggs, a professor, oversees this monitoring and releases a quarterly report on the process for the industry. The reports have been important in showing that more and more firms are taking the opportunity to launch an appeal with their banks, and the process can serve to strengthen the relationship between banks and their customers. It helps to strip back the complexity of the application process and shed light on why a business might have been turned down in the first place. Griggs has made a concerted effort to improve awareness among small businesses, saying it’s important that as well as making the customer aware, we are also making sure that main contacts at the banks are aware too. it opens up a new dynamic between the bank and the customer, he added, feeling that many people had forgotten just how vital that dialogue was, because of the raft of new communications technology out there. 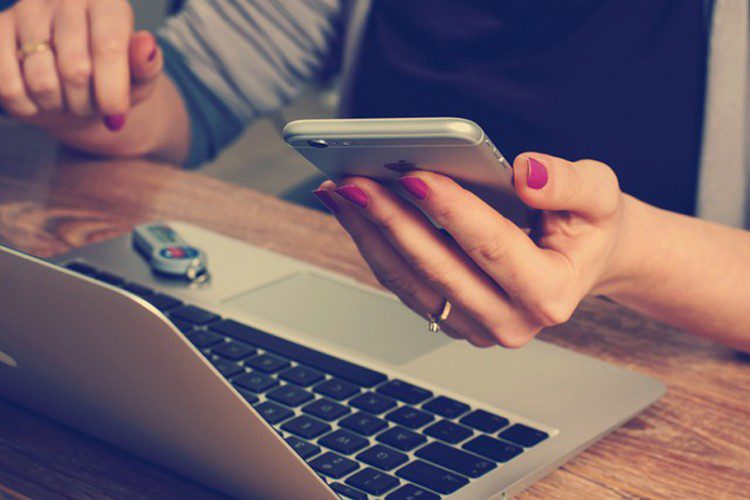 Embracing tech could lead to the creation of 1.1m new jobs for British businesses

The UK's businesses think they could tap into nearly 100bn of economic growth and create over a million jobs, if they invest effectively in tech. more» 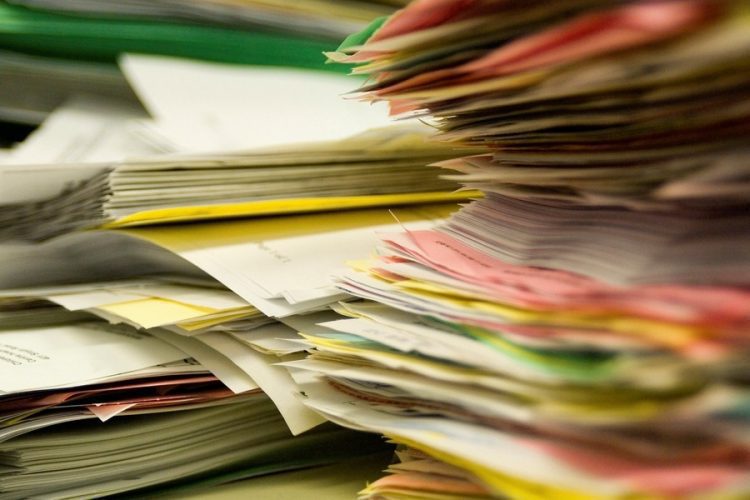