Lending
Why PayPal has lent $1bn to its business users

After we heard that payment platform PayPal had advanced over $1bn to businesses using its services, we decided to discover more about the credit agreement. Since being set up in 1998 by a founding team that went on to become coined the PayPal mafia, the technology company has evolved into a trusted payment service for both businesses and consumers. For those who don’t know how it works, PayPal operates as a payment processor in the online space allowing users to chose between their PayPal account balance, a credit card or a bank account. For platforms such as eBay, which actually acquired PayPal shortly after it IPOd in 2002, it has become a way for buyers and sellers to deal with unknown entities. In September 2014, eBay decided to spin off PayPal so that it was once again operating as a separate publicly-traded company. A month after that marked the beginning of an initiative called PayPal Working Capital a merchant cash advance that provides small businesses using the payment technology with capital to fund growth. Last month it was revealed Working Capital had provided upwards of $1bn to 60, 000-odd small businesses in the UK, US and Australia. With $3m now being advancedeach day, more than three times more than year ago, it appears popularity is surging. Cash advances are based on a company’s PayPal sales history, effectively meaning the external credit check a bank would require is not needed. In its current form, approved PayPal business users can secure anywhere between 1, 000 and 50, 000 (or 15 per cent of PayPal sales history over the last year). They then select what percentage of future PayPal sales they want to go towards daily repayment of the merchant cash advance. Norah Coelho, director of PayPal Working Capital in the UK, explained that it was inspired by the ‘significant? reduction in the amount companies could expect from overdrafts since the global recession. Wanting to address the lack of flexibility? when it comes to short-term small business finance, which she believes is acting as a barrier, Coelho believes Working Capital makes company owners feel trusted and more in control of capital. As it stands, Working Capital is only available to small businesses currently using PayPal which makes sense seeing as lending decisions are made by analysing payment history. So what about fees and a repayment plan? Rather than having interest or late fees, PayPal levies a fixed charge set when an application is made. After an amount has been advanced, businesses then make daily repayments based on sales for that day. If no sales are made, then no payment is taken. There is also something called “catch-up repayments”, which account for circumstances when a businesswithdraws, transfers or spend sales proceeds before repayment occurs and then don’t have enough funds in the account to cover the day’s repayment. 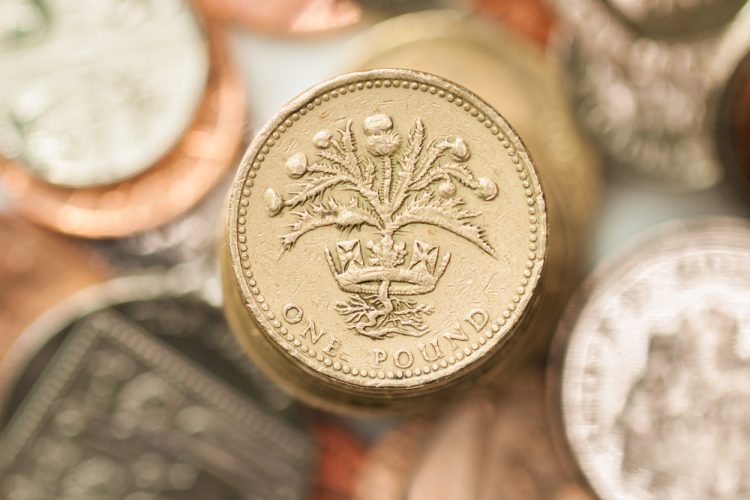 As James Caan moves into the latter half of his exclusive startup guide, he tackles the key issue of funding and why alternative finance is on the rise. more» 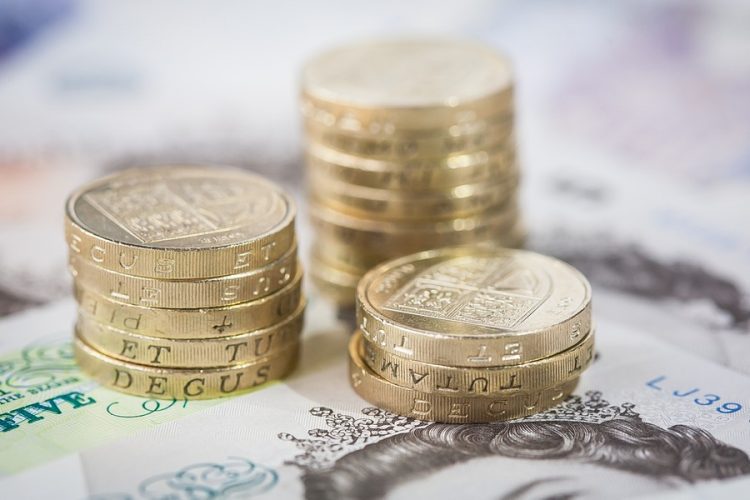