Over a quarter of small UK business owners have avoided external finance due to a so-called fear of funding, according to new research. In a survey of attitudes towards borrowing, by the British Business Bank-backed Ultimate Finance lender, as many as half of founders revealed they were reluctant to grow their company through finance. The findings appeared to oppose the idea that access to bank finance was the root of low borrowing, with several different factors cited in the survey. Despite the general hesitation towards external borrowing, small business owners were largely confident in their abilities to access finance. Some 59 per cent of respondents believed they could receive the backing they needed if they applied, while over half said they had a full awareness of the different finance options available. However, for a sceptical 27 per cent, an outright fear of funding was the reason to avoidborrowing. A closer look at the survey results revealed the causes of the supposed fear of funding. Almost half of respondents believed external finance would result in a loss of independence, while 44 per cent thought the added stresses of borrowing would only create more business worries. Meanwhile, over a third cited the current economic climate as too risky? to undertake finance. Commenting on the negative attitudes towards finance that emerged from the survey, Ron Robson, Ultimate Finance CEO, was keen to highlight the benefits of borrowing to small firms. as well as the peace of mind that comes with knowing that the basic bills will be covered, the right funding can be used for positive business investment, for example to upgrade machinery, fulfil a large order or negotiate cash-upfront discounts with suppliers, all of which help to lead to growth, he said in a statement. In March, figures from the British Bankers? Association (BBA) showed a £1.6bn decline in business borrowing from high street lenders. BBA retail banking director Eric Leenders attributed the fall to a cautious approach? by company decision makers. Further research from banking app Tide suggested high street banks were failing to provide the small business community with effective service. Tide’s study revealed owners had to wait an average three weeks to book a face-to-face meeting with an advisor, stretching to five weeks in London. However, Robson claimed it was attitudes rather than access that needed to change. He said clarity around the lending narrative would be vital in boosting borrowing figures and supporting small business growth. 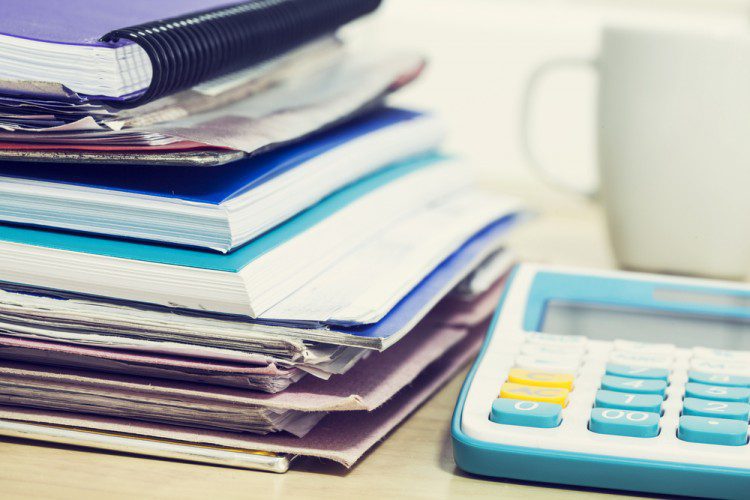