Lending
Two-fifths of entrepreneurs resorting to overdrafts for business funding

More than 40 per cent of sole traders have turned to overdrafts to fund their businesses, according to new research from lender Amigo Loans. The study also revealed that over a million one-person businesses have been turned down for more conventional finance with some six per cent of these micro business owners shunning alternatives and giving up their funding search after this setback. With the average cost of an authorised overdraft estimated to be some 140 per year, the report expressed cautions over the reliance of small business owners on this type of financing. Glen Crawford, CEO of Amigo Loans, commented: it’s a disgrace that the people who keep our society operating, the mobile hairdressers, the wedding photographers, cleaners, cafe owners, mechanics, driving instructors and a whole host of other ambitious sole traders are being alienated by banks. Those surveyed were also likely to turn to those close to them for finance, with 40 per cent turning to family and almost a third asking friends for financial help to fund their business. Additional research by the British Business Bank published recently showed that many small firms are also turning to alternative finance, with peer-to-peer (P2P) lending to SMEs increasing by some 75 per cent between 2014 and 2015. Awareness of the existence of alternative methods of funding has also increased, and half of small firms are now aware of crowdfunding, compared to 12 per cent in 2012. However, Adair Turner, former head of the Financial Services Authority, recently warned on Radio Four’s Today programme about the dangers of the expansion of this type of funding. “The losses which will emerge from peer-to-peer lending over the next five to ten years will make the bankers look like lending geniuses. You cannot lend money to small and medium-sized enterprises without someone doing good credit underwriting.” 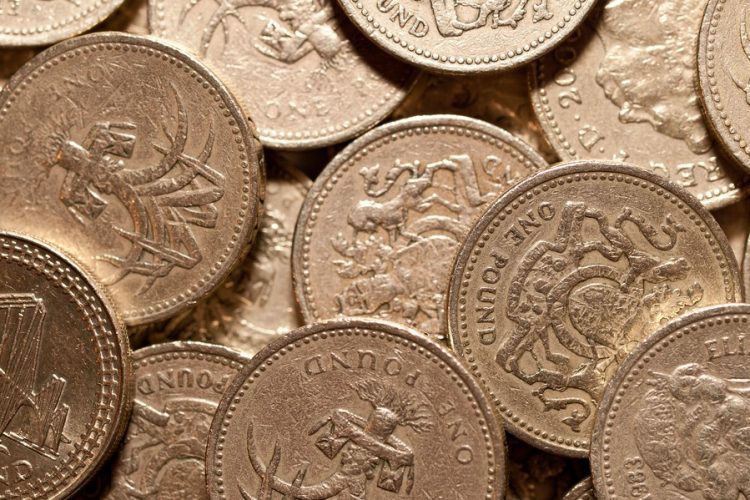 Techniques to employ to make sure your business is funding ready

Our get funded expert, KPMG's Bivek Sharma, explains what you can do to make sure your firm is as ready as it can be, before seeking funding. more» 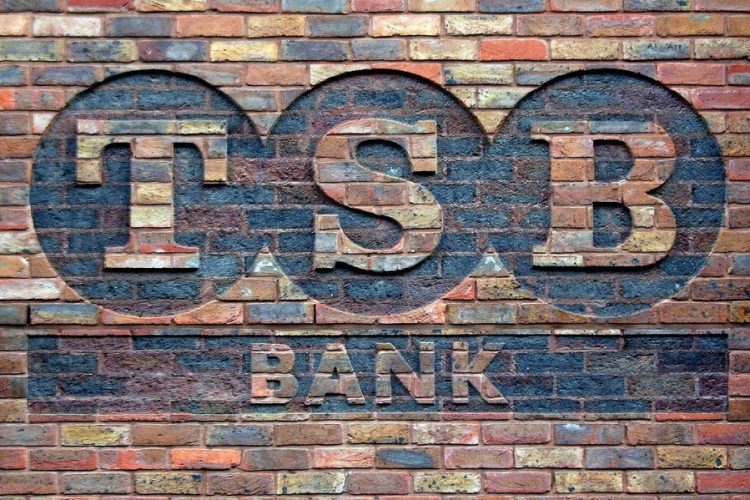 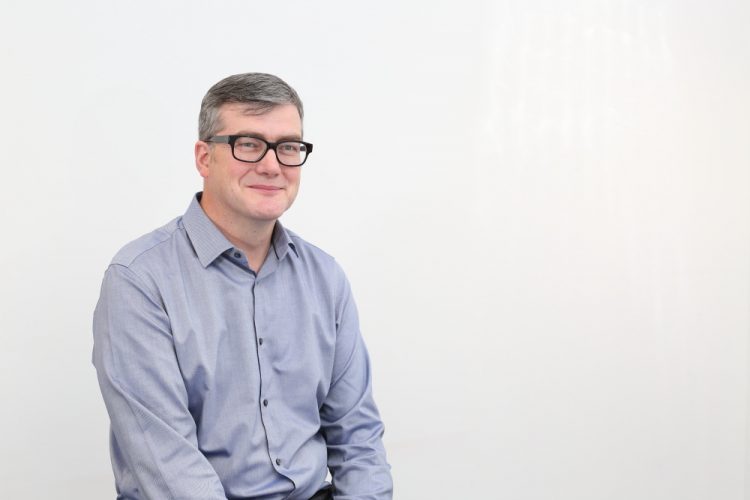