Online marketplace Amazon has announced plans to step up its short-term loans service to small UK businesses, after lending more than $1bn to enterprises globally in the last 12 months. Seeking to rival traditional banks, Amazon Lending the platform’s little known small business loans service recently surpassed the milestone of $3bn in total loans, issued to small companies selling online via Amazon in the UK, US and Japan. With more than 300m active customer accounts worldwide, Amazon has said it offers small sellers an unrivalled opportunity to reach customers quickly, and in their own homes. The ecommerce giant launched Amazon Lending in 2011 to help grow small and micro firms that were selling on the platform. Commenting on the rise of the platform’s short-term business loans, Amazon Marketplace vice president, Peeyush Nahar, said: We created Amazon Lending to make it simple for up-and-coming small businesses to efficiently get a business loan, because we know that an infusion of capital at the right moment can put a small business on the path to even greater success. More than 20, 000 small companies have received short-term Amazon loans so far, and more than half the enterprises it has lent to have subsequently taken out second Amazon loans, the platform revealed. Invited small and micro businesses are able to apply for instant loans ranging from $1, 000 to $750, 000. The short-term Amazon loans can be for up to 12 months, with annual interest rates ranging from six per cent to 17 per cent. Once Amazon loans are issued, the platformdeducts loan payments every two weeks from a sellers account automatically. If a seller cannot make a repayment, the online giant is able to freeze the sale of items until payment is received. 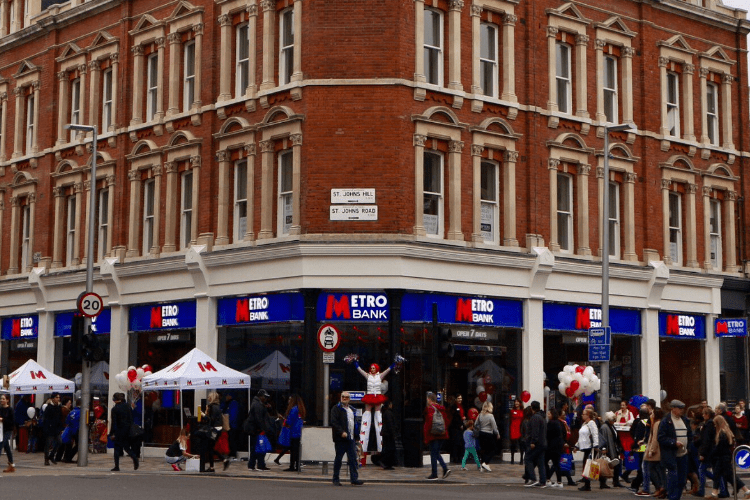 Metro Bank, which describes itself as the entrepreneur's bank, has started 2017 by announcing 1bn of capital will be ring-fenced for lending to new and existing business lending customers. more» 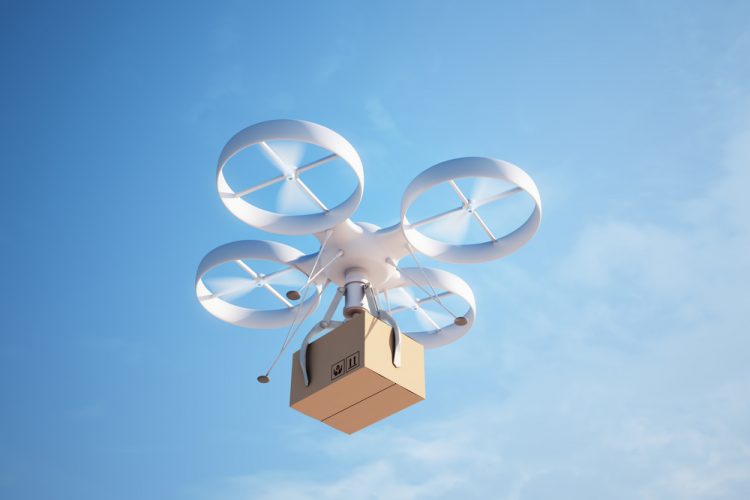 Amazon will be able to test sensors to see if drones crash into buildings or objects, as well as test how many drones one operator can fly without losing control. more» 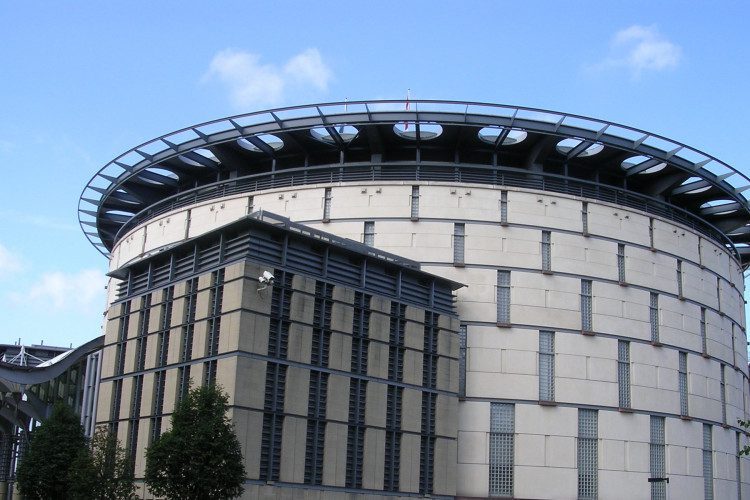 Scotland's first Amazon Academy, running in partnership with small business network Enterprise Nation, will take place on 23 May this year at the EICC, The Exchange, In Edinburgh. more»