Royal Bank of Scotland (RBS) has announced 158 bank branch closures throughout the UK in response to increasing shifts in the way people chose to interact with the bank. The high street lender in part owned by UK taxpayers has said it will close 30 branches of RBS and 128 branches of NatWest over the coming months, in a move which could see the jobs of around 470 workers affected. In a statement, reported by The Independent, a RBS spokesperson said the decision had been taken after careful consideration of a wide range of factors, including regular branch usage and the alternative ways customers bank. According to the lender, online and mobile transactions carried out by RBS and NatWest customers had increased by 400 per cent since 2010, while so-called ‘simple transactions? undertaken inside branches had dropped by 43 per cent. we have seen a dramatic shift in the way our customers are choosing to bank, with more using mobile and online over traditional branch counter, read the statement. RBS is the latest major lender to react to a change in the banking habits of customers bank branch closures. In January, HSBC announced plans to close 62 UK branches after customer footfall had dropped 40 per cent since 2012. Despite the planned branch closures and swathe of possible job losses, RBS said it remained committed to serving its customers at the local level. The bank has said it will appoint new community bankers? to serve those rural communities worst affected by branch closures. 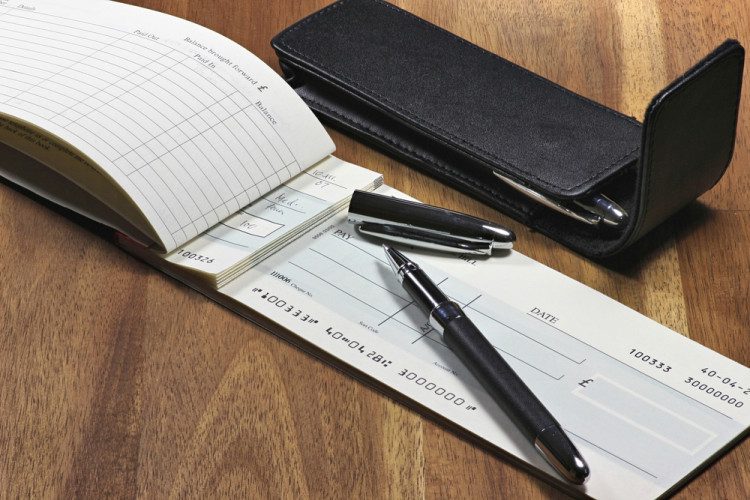 Under the new image-based system, average cheque clearing time will fall from 'six weekdays? to next weekday? according to The Cheque and Credit Clearing Company (C&CCC). more» 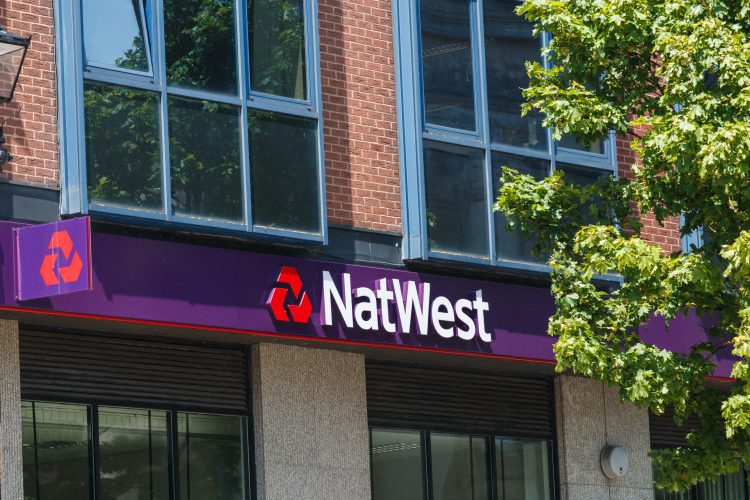 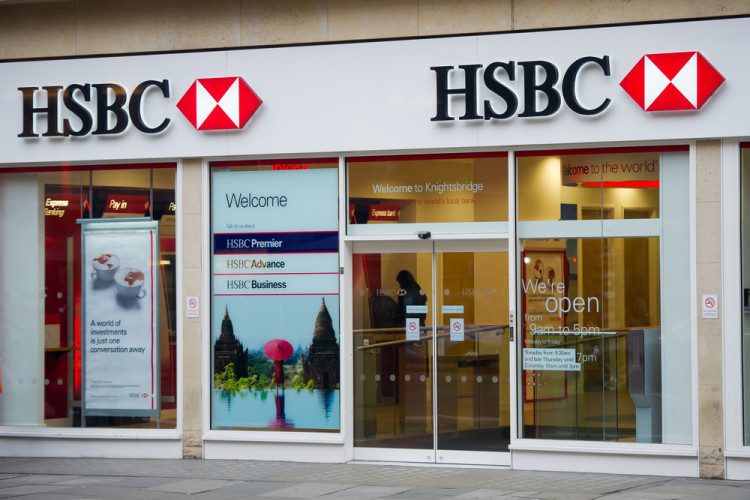