The Treasury select committee of MPs has demanded the Financial Conduct Authority (FCA) publishes its report on the Royal Bank of Scotland’s (RBS) business restructuring scandal, after a copy was leaked to the press. The report, completed at the end of 2016, is set to shed light on the bank’s practices through its Global Restructuring Group (GRG), after claims arose in 2014 that the GRG deliberately pushed small businesses to the brink of financial collapse. The GRG was set up to help restructure struggling firms, but an early report accused RBS of offering poor advice to founders with the intention of purchasing their company premises for financial gain. The unit was eventually closed in 2013, and in November 2016 RBS confirmed it would deliver a compensation packageworth 400mto affected small business owners. In a letter to FCA chief executive Andrew Baily, Conservative Party MP and committee chair, Nicky Morgan, demanded the report’s publication after a copy was leaked to the BBC last week. the FCA told the committee in November 2016 that a full account of the findings from the skilled persons? report would be published. Nearly a year later, and nearly four years since the report was commissioned, we are still waiting for answers, Morgan wrote. The leaked report claimed “inappropriate action” such as interest rates being raised anddubious fees was encountered by 92 per cent of all businessesworking withthe GRG. Morgan expressed his doubt over the FCA’s control over the matter, and claimed the balance has tipped firmly in favour of full publication. Responding to Morgan’s letter, Mike Cherry, national chairman of the Federation of Small Businesses (FSB) welcomed the growing pressure on the FCA to publish its findings. it’s encouraging to see a powerful cross-party committee intervene on this issue, Cherry said in a statement. the 12, 000 small firms that were referred to GRG have been waiting almost four years for the FCA to publish its findings. The regulator’s report will be vital to helping business owners secure the compensation they’re due. 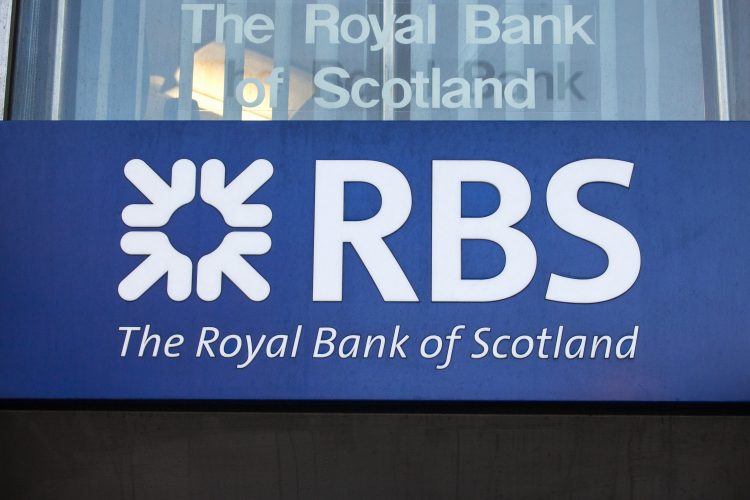 Small business owners in Britain are seeking damages from the Royal Bank of Scotland amounting to 1bn, following claims that the bank's now defunct Global Restructuring Group drove businesses to the brink of financial collapse for its own gain. more»

The Royal Bank of Scotland has set aside 835m to facilitate the switching of customer accounts to eligible challenger banks, after the government confirmed funded measures to boost business banking competition. more»