The creation of a’state-run Post Bank? would improve access to financial services for small UK business owners as high street lenders step away from traditional in-store banking, according to a new report. In its Make the Case for a Post Bank? report, the University of London’s Cass Business School claimed a new nationwide bank, managed by the Post Office network, would fill the gap left by rapid branch closures across Britain. The report claimed the capilliary structure? of the Post Office would enable a Post Bank to serve small firms across the whole country, helping to rebalance the economy away from London and other major urban areas. Commenting on the report, Professor Barbara Casu Lukac, director of the Centre for Banking Research at the business school, said the proposed bank would reach customers who are affected by the massive branch closure programmes operated by banks, often in rural areas. Bank closing programmes have seen Britain’s network of branches halve in the last 25 years to just 8, 000, and a further 50 per cent is predicted in the next ten years. To access certain banking services, small business owners have been advised to use Post Offices. The British Bankers? Association pledged in November 2016 to ensure?greater collaboration between banks and local Post Offices to compensate business customers for the loss of in-store services. However, the Federation of Small Businesses (FSB) has raised concerns over the capabilities of the Post Office to provide an effective in-branch banking service. FSB chairman, Mike Cherry saidalternatives like the Post Office were ‘simply not up to scratch, with services such as cheque clearing facilities and currency exchanges rarely available. Lukac explained the potential for collaboration with challenger banks that specialise in small business lending, helping to establish a technology-driven model for the Post Bank. She also said a stronger public trust in the Post Office over Britain’s financial services would allow it make significant headway. a strong brand and a solid reputation are key factors for a successful new player in any financial system, but this usually takes years to build the Post Office already has this significant advantage, she said. Britain’s largest trade union, Unite, threw its weight behind the report. Its Post Office officer, Brian Scott, said the creation of a Post Bank would give much wanted support to small and medium enterprises? and protect the long-term survival of the Post Office. Scott added: A Post Bank would also be able to fill the gap on the high street being left by the retail banks which are closing local branches at a rate of knots an estimated 760 such branches are set to close this year. we hope that ministers give this cogent report the serious consideration it deserves. 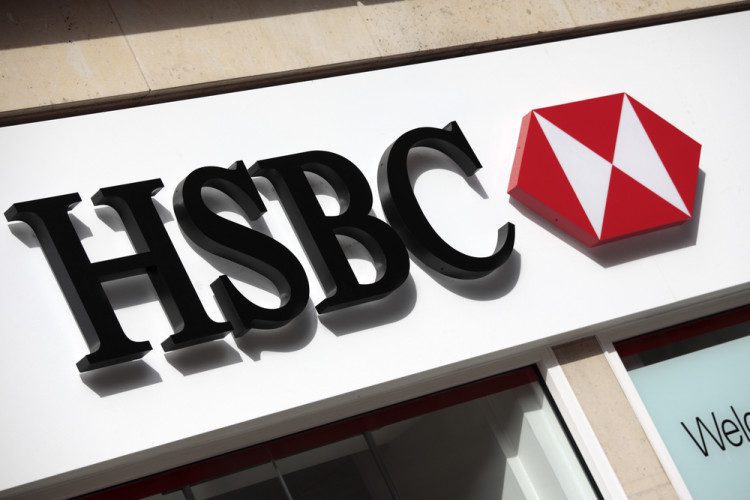 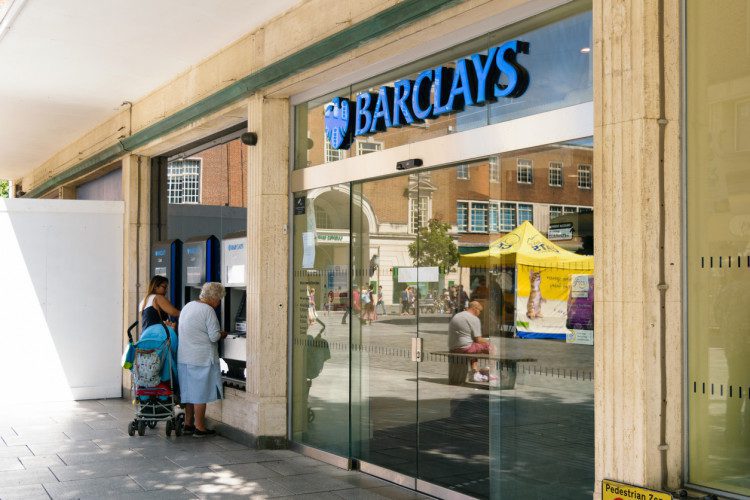 Barclays bank has announced an additional 54 branch closures by the end year, but has been warned its attempts to cut costs and streamline services threaten small business survival in hard-hit areas. more»