Over 1.6m people friends and family members have given financial support to help UK entrepreneurs kick-start their business, a new study has found, totalling at least 7.2bn in startup funding since 2014. The average sum, according to research from peer-to-peer lender ThinCats, was 4, 479 per person. People aged 55 and over were found to be three times as likely to provide funds as any other demographic one in 20 backed a new business. Commenting on the findings Kevin Caley, founder of ThinCats, acknowledged the hurdles entrepreneurs face in accessing finance from traditional lenders such as banks, but warned of the personal and emotional baggage? that comes with loans from friends and family, stressing the need to highlight alternative finance options for new businesses. In a recent article for Business Advice, angel investor Paul Oberschneider outlined the dangers of borrowing from friends and family, advising entrepreneurs to keep personal relationships separate and get money from the professionals. According to the new research, alternative finance providers such as donation-based crowdfunding and online peer-to-peer lending platforms have lent entrepreneurs 3.4bn since 2014, falling well short of the amount contributed by friends and family. However, as alternative finance is a relatively new concept to many, and Caley suggested that the figures were encouraging and represented a shift in mindset that will see greater investment in startups from the British public. the good news is, this tightening of lending from banks has encouraged us to become a nation of peer-to-peer lenders, giving everyday investors the opportunity to make healthy returns through the emergent alternative finance sector. over 160, 000 people have already lent money through a peer-to-peer platform, and based on the 1.6 million already doing so through loved ones, we could well see many more, he said in a statement. While the research suggested the need to provide greater awareness of alternative finance options for entrepreneurs, the findings supported trends that indicate a step away from traditional lending. 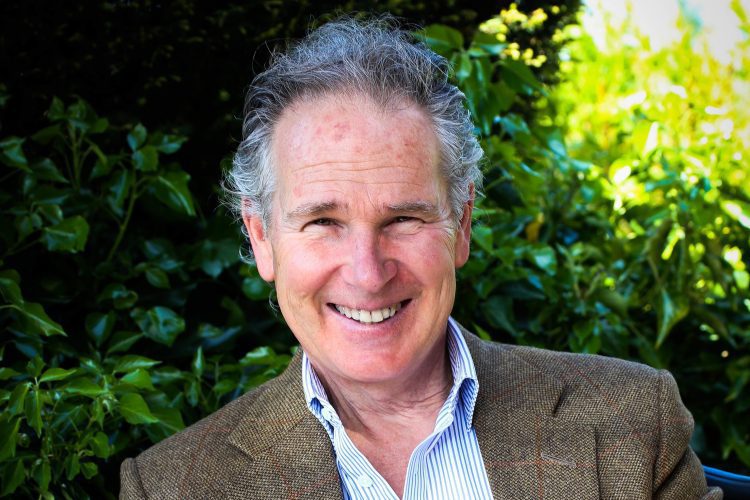 Why turning to friends and family for capital can be a huge mistake?

Nobody wants to sit down for a special occasion meal knowing you're losing your family's money it will either be uncomfortable silence or raging arguments. Either way is not good. more» 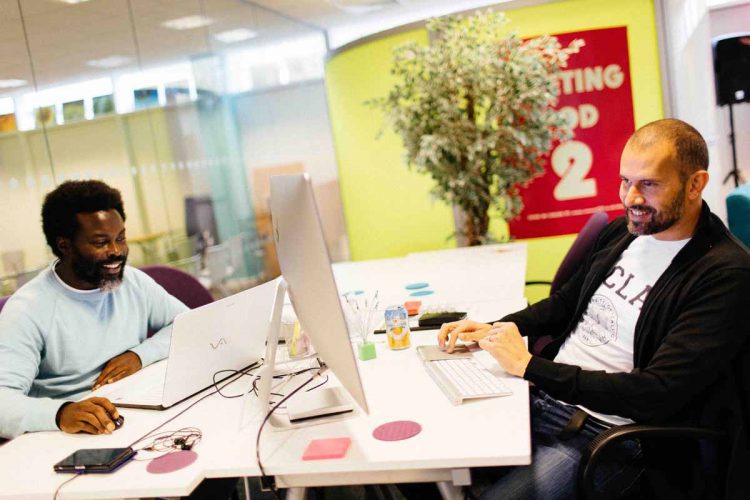