Labour leader Jeremy Corbyn has pledged to create a Scottish investment bank that will seek to support enterprise and the creation of new businesses in the country. The announcement was made in a speech to Labour activists in Glasgow on 28 August as part of Corbyn’s leadership bid. The announcement of an investment bank directly reaches out to owners of small firms. Corbyn promised to provide 20bn of lending power to deliver funds to local projects and Scotland’s small businesses. The bank will seek to meet the growing entrepreneurial appetite Scotland, where small unregistered businesses which are trading below the VAT threshold of 83, 000 rose 13.2 per cent on 2015 figures to 191, 010 firms. SMEs account for 99.4 per cent of all private enterprise in Scotland, reaching a total figure of 360, 000 trading businesses in 2015. Scotland’s economy minister Keith Brown recently referred to these firms as the lifeblood? of the economy. However, despite record entrepreneurial growth in the country, Scotland remains an expensive place for small firms to do business. Glasgow and Edinburgh are costly cities for a startup to be based, and firms in the capital Edinburgh can expect to face average costs of 22, 990 in the first year, just short of average costs in London of 28, 742. Noting the disparity in funding for small businesses in Scotland and other parts of the UK, Corbyn stated that the creation of an investment bank under Scottish control would readdress the imbalance in regional subsidies. “Just eight per cent of lending to small businesses in the UK goes to Scotland, compared to one third that goes to London and the rest of the South East (of England).” 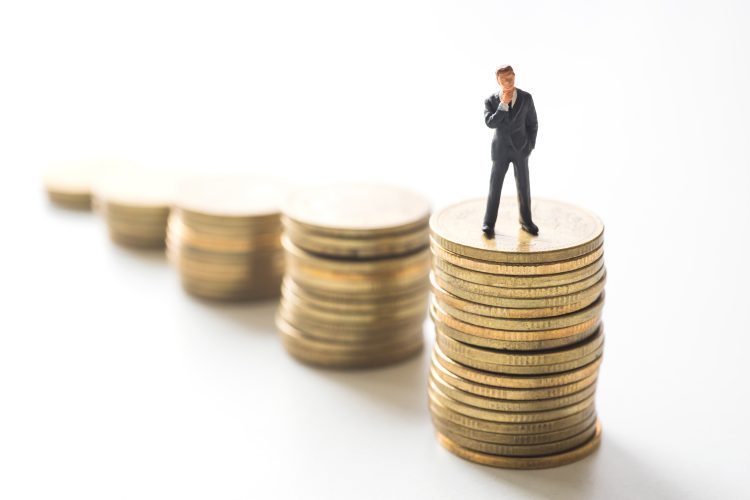 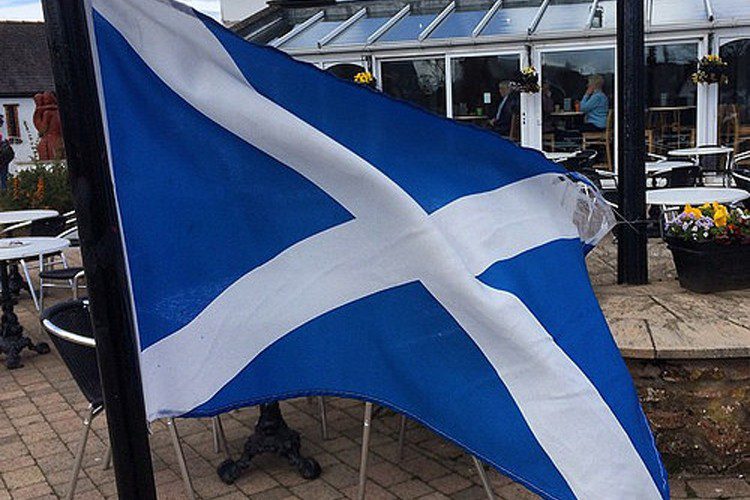 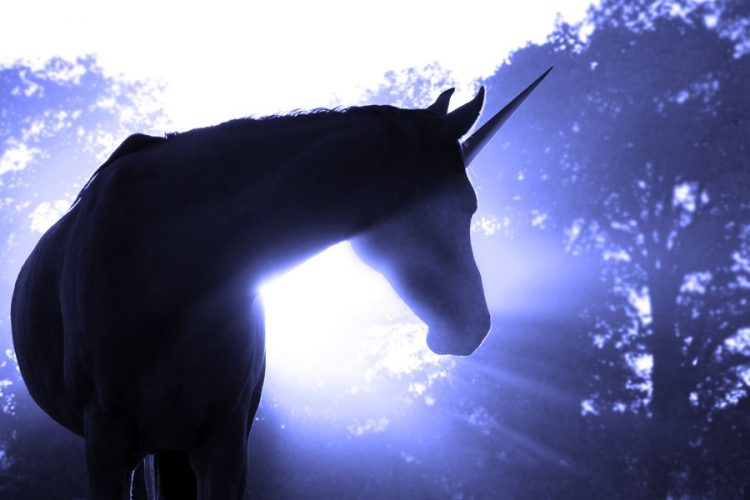 Business accelerator Entrepreneurial Spark has launched Scalerator, as a means to helping promising Scottish startups have better support when trying to scale up more»