Small business organisations have expressed concerns that the Bank of England’s decision to increase interest rates from 0.25 per cent to 0.5 per cent could have unforeseen consequences for embattled small and micro businesses. The interest rate rise comes as UK inflation hit three per cent in Q3 of the year. The Bank of England’s monetary policy committee voted in favour of the rise, reversing the 0.25 per cent reduction made immediately after the EU referendum in June 2016. The interest rate rise is the first in the UK since 2007. For smaller businesses, which may already be struggling with cost pressures and low levels of consumer demand, worries have arisen that the rise could potentially be damaging. National chairman at Federation of Small Businesses (FSB), Mike Cherry, said: For a typical micro business owner, personal and business finance are closely interlinked. if mortgage and car leasing payments start to rise that’s less money to play with when it comes to expanding the business and taking on new people. only one in ten small firms is currently applying for external finance and we have a chronic issue with permanent non-borrowers in the small business community. ?[This] rate increase could heighten the sense that borrowing is too expensive if you’re a small firm. That would threaten investment, growth and job creation. The Association of Independent Professionals and the Self Employed (IPSE) has agreed that the interest rate rise could lead to higher borrowing costs from banks, which could subsequently stop people becoming self-employed. The IPSE’s economic policy advisor, Tom Purvis, commented: The government should avoid any changes that will do further damage to people who choose to work for themselves. ? at a time when low productivity is causing problems for the UK economy, the government must do more to support the self-employed and ensure they can use their invaluable expertise to improve productivity for businesses across the country. Currency market analyst at Currencies Direct, Phil McHugh, added that the most likely outcome of the interest rate rise is a drop in small business confidence. ‘some have argued the economy is still too fragile to cope with increased borrowing costs, he said. 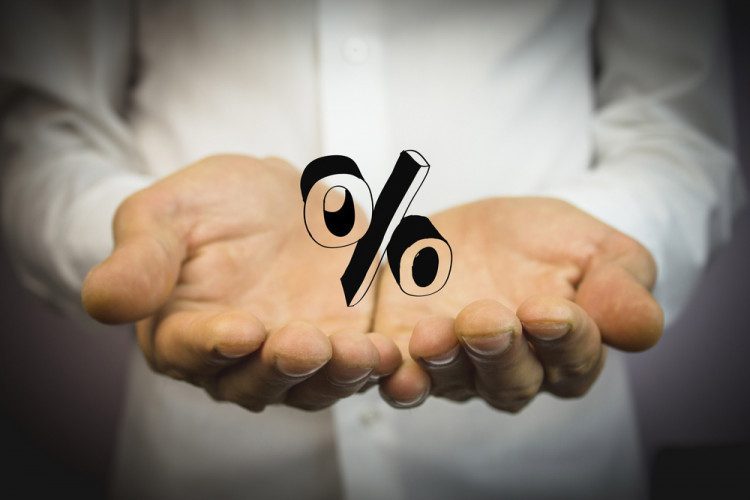 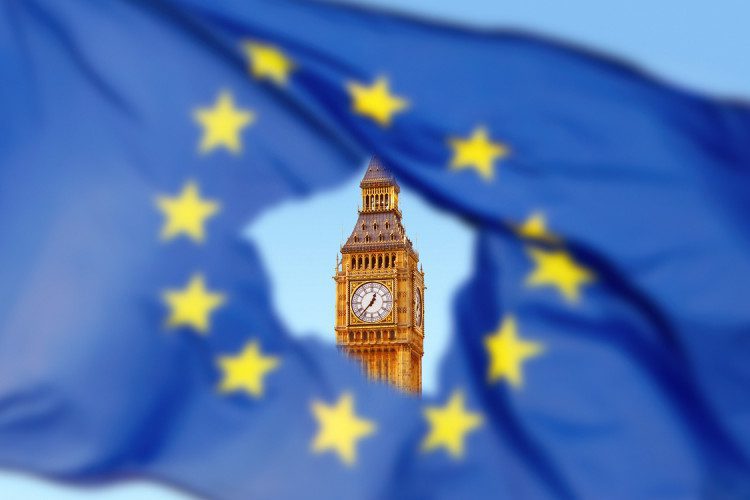