A new study from cloud accounting software provider FreeAgent has revealed that onlyone per cent of the new businesses surveyed were founded upon government funding. Despite fresh government funding figures showing that the Start Up Loans Company has reached total lending levels of 250m, the study highlighted that eight in ten of the micro businesses surveyed were self-funded without external financial support. Startup formation hit a record high in 2015 with 608, 100 new businesses were registered, indicating an increase of 4.6 per cent on 2014. However, almost half (44 per cent) of new businesses were able to begin trading without any funding whatsoever. Ed Molyneux, CEO and co-founder of FreeAgent, said: The reality is that the majority of UK micro businesses don’t actually require this kind of investment from the outset. Weve found that most of them are either self-funded through the business owner’s personal savings or simply don’t have any start-up costs. The figures released by FreeAgent represent a growing trend of entrepreneurs seeking alternative sources of funding, particularly away from government partnership schemes. One such government funding scheme is the Enterprise Finance Guarantee (EFG), where the government acts as a partial guarantor to small firms on up to 75 per cent of a bank loan up to 1.2m. 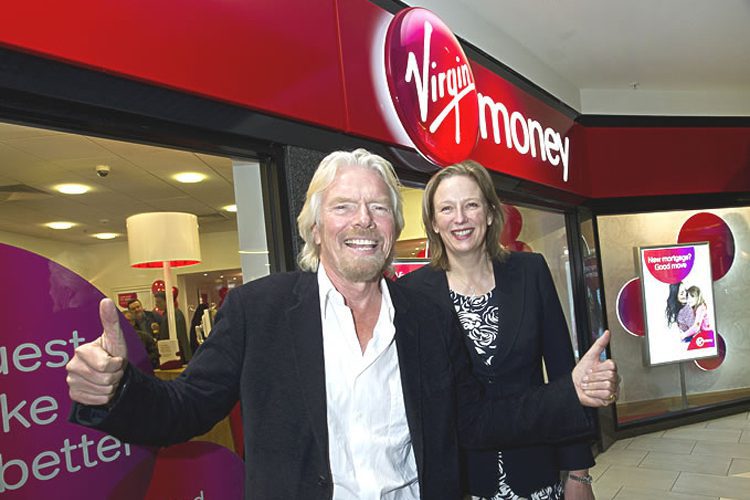 Contained within Virgin Money's half-year results was as revelation that it was taking a prudent? decision to defer its SME and unsecured lending plans. more»