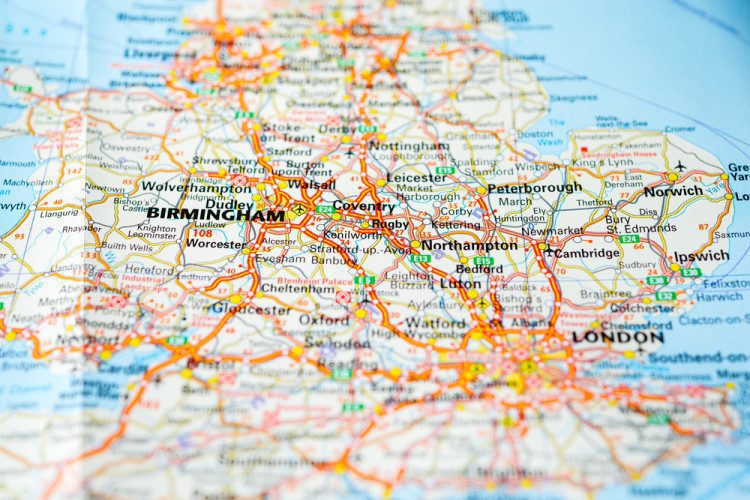 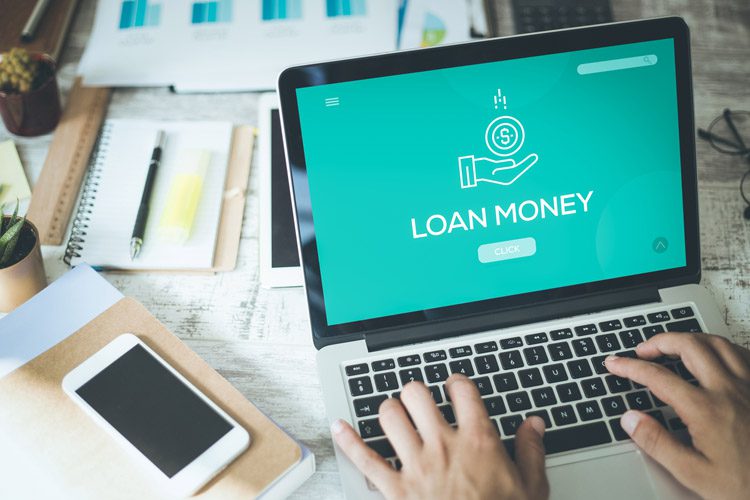 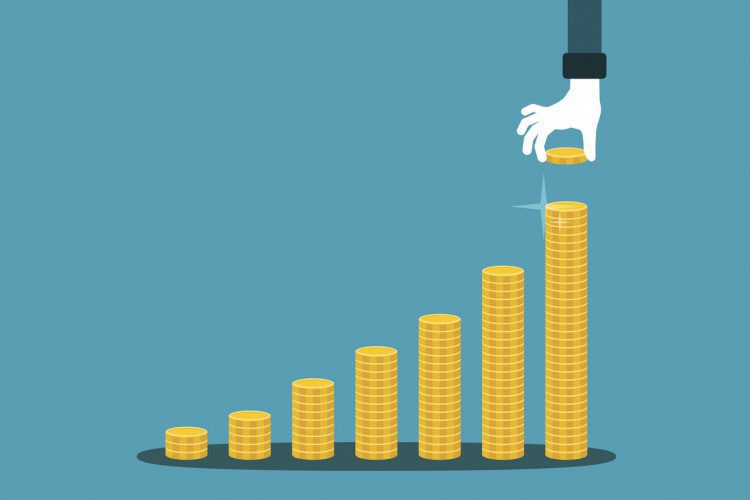 A micro business guide to choosing between personal and business finance

Almost every small business owner needs to borrow at one time or another. However, banks are reluctant to agree businesses loans without a track record. So, are there any advantages to borrowing as an individual instead? more»