Small business owners are more likely to use their own cash than take out bank loans to drive growth, despite most applications for extra funds or overdrafts being given the green light. According to the latest quarterly SME Finance Monitor from research consultancy BDRC, 47 per cent of small business owners were classified as permanent non-borrowers? with little appetite for finance. That is up from 34 per cent in 2012. Only five per cent of small company owners reported making a new or renewed loan or overdraft application in the last 12 months, unchanged on the 2016 figure but down from 11 per cent in 2012. This is despite 80 per cent of all loan and overdraft applications made in the last 18 months being successful. A third of small firms received trade credit and 25 per cent held more than 10, 000 in credit balances. Just under a third have received an injection of personal funds from the owner or director. four in ten SMEs are planning business activities that might benefit from funding, but they are as likely to think they would fund a business opportunity themselves as approach a bank for funding, said Shiona Davies, director at BDRC. Read more: Interest rates hike could cost small business owners 355m in just one year Indeed, the survey found that 45 per cent of SMEs in 2017 were planning to grow with the proportion planning to apply for finance increasing from ten per cent in the first quarter to 14 per cent in the fourth quarter. However, 70 per cent said they would rather grow more slowly than borrow to grow faster. Use of equity finance was also low, with 62 per cent of business owners stating that it was a form of funding that they knew nothing about. Larger SMEs were more aware but only six per cent were using or considering using it. One in five owners were aware of equity finance but thought it was not a suitable form of finance for them. The research revealed that 82 per cent of SMEs were profitable, with 42 per cent reported having grown in 2017. The top three barriers to running their business were legislation and regulation, political uncertainty and the current economic climate. there have been no dramatic market changes in SME sentiment since the referendum, said Davies. whilst there are some increased concerns about the economy and political uncertainty larger SMEs in particular are more likely to be planning to grow and to be using finance, as are those SMEs with a long-term objective to be a bigger business. 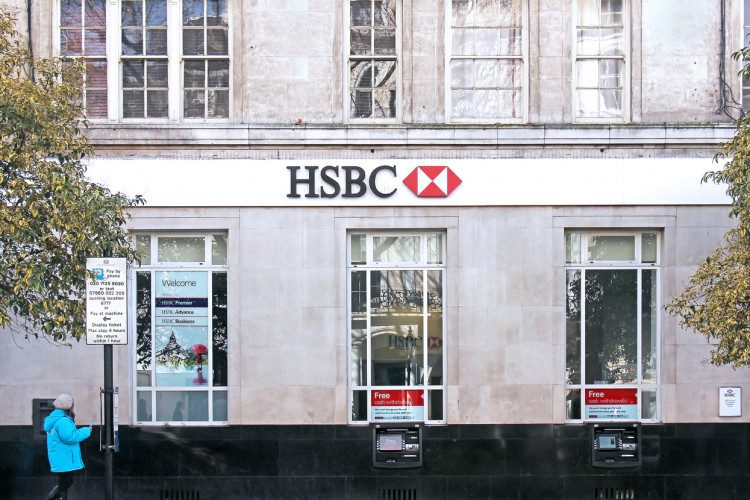 British bank spotlight: What to expect from HSBC business banking

HSBC UK's head of business banking reveals the tricks to obtaining finance from the lender, before one of the bank's entrepreneurial customers explains the kind of service fellow founders can expect from HSBC's offering. more» 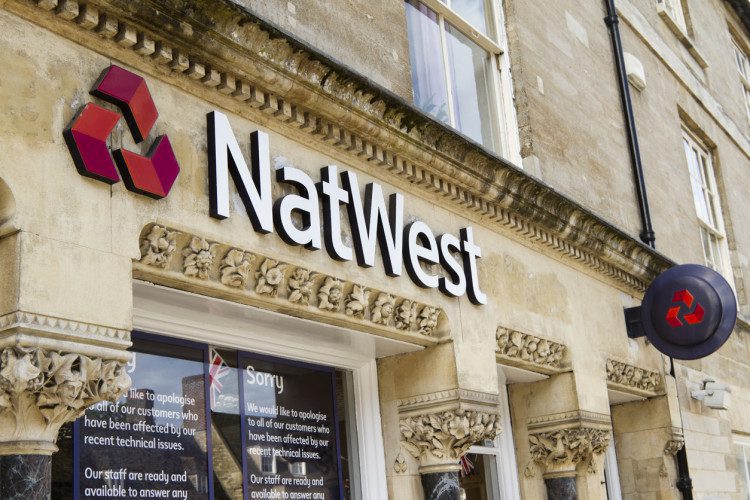 British bank spotlight: What to expect from NatWest business banking

NatWest's head of business development discloses the secrets of obtaining finance from the lender, before one of the bank's entrepreneurial customers explains the kind of service fellow founders can expect from NatWest's offering. more» 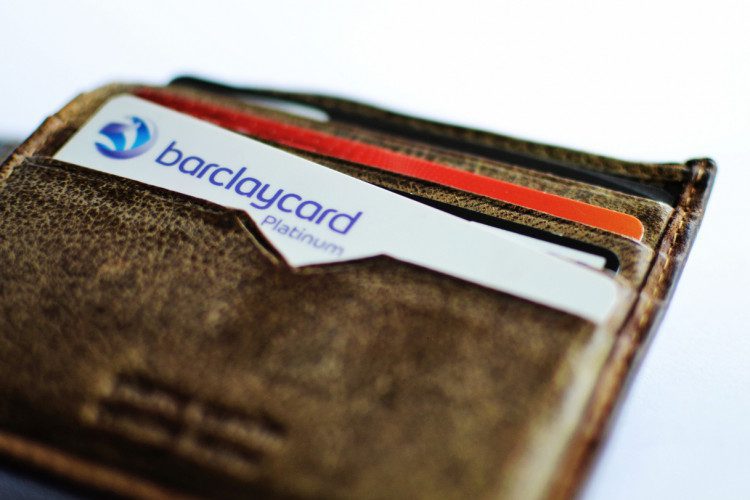 Managing cash flow: What to expect from Barclaycard for business