The financial regulator investigating claims that the Royal Bank of Scotland (RBS) deliberately pushed small companies into disrepair for financial gain has confirmed that a second inquiry has begun that could lead to’strongeraction against the bank. Addressing the Treasury select committee of MPs, Financial Conduct Authority (FCA) boss Andrew Bailey said a more detailed investigation into RBS? Global Restructuringgroup (GRG), a unit set up to help restructure struggling firms, had opened in the summer. After an initial inquiry that resulted in a report yet to be fully published by the FCA, Bailey told MPs that the subsequent investigation could lead to enforcement action. The report from the first investigation has yet to be published in full, though a copy leaked to the BBC ‘suggested inappropriate action? such as interest rates being raised anddubious fees was encountered by 92 per cent of all businessesworking withthe GRG. An early report accusedthe divisionof offering poor advice to founders with the intention of purchasing their company premises. the report is strongly critical ofrBS, and I think it is frankly unfortunate that RBS has not in a sense accepted that more readily, Bailey told the committee, adding that he had told RBS chief Ross McEwan to get his act together? regarding claims. Welcoming news of a second investigation into the practices of the GRG, Mike Cherry, chairman of the Federation of Small Businesses (FSB), emphasised the importance of a more concentrated? inquiry in reaching justice for affected business owners.? we need to get to the bottom of the ‘systematic? failure to manage the conflict of interest at the heart GRG. What we can’t have is another three-year gap between inquiry launch and delivery, Cherry said. FCA chairman John Griffith-Jonesalso said he believed? victims of the GRG unit had started the receive compensation. However, Cherry argued that RBS had a responsibility to inform affected business owners of the necessary procedures. it’s concerning to hear reports that former GRG customers are unaware of the complaints process set-up to support them. What matters at this stage is that those unfairly treated by GRG receive the redress they’re due. A decade is too long to wait for justice. RBS must ensure that those affected are aware of its complaint process.” 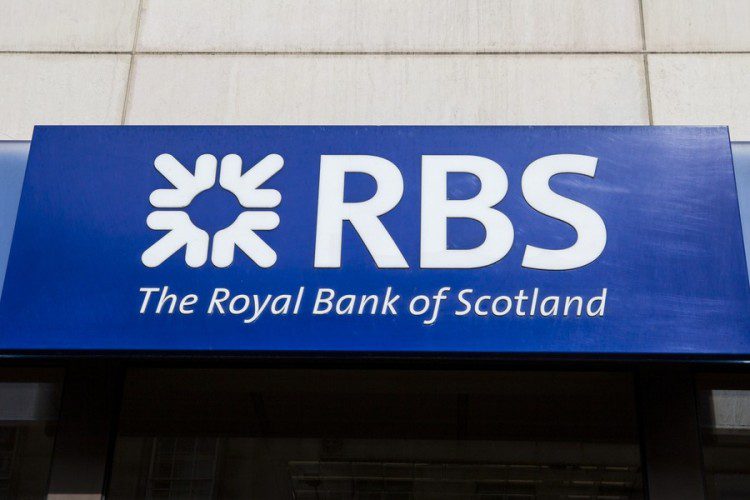 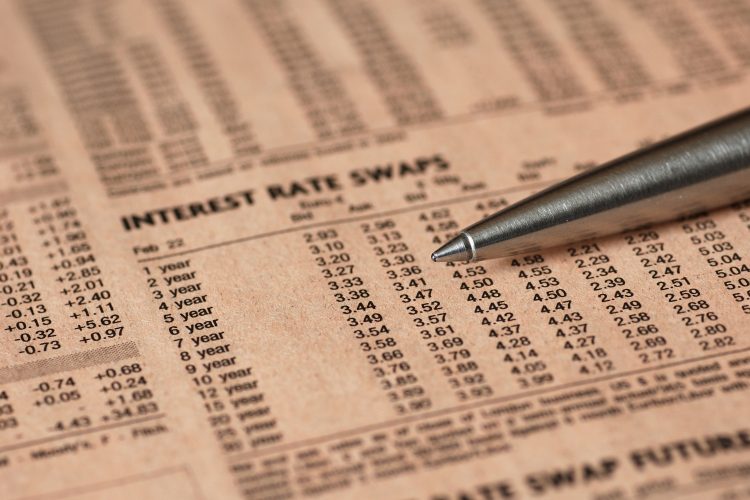