The Royal Bank of Scotland (RBS) is to set aside 350m to facilitate the switching of customer accounts to eligible challenger banks, after the government confirmed funded measures to boost competition in Britain’s business banking marketplace. The Incentivised Switching Scheme will see 275m of funding handed to market challengers to promote their offering to small business customers, with a further 75m from RBS made available directly to customers to cover switching costs. Some 15 challenger banks will be financed by the scheme to encourage small business customers to move their accounts from RBS. Money will be distributed to bolster the capabilities of such lenders, and the government has targeted 120, 000 small business owners for the scheme some three per cent of all SME banking customers. In a statement, Stephen Barclay MP, the Treasury’s economic secretary, said: The announcement will help boost competition in the business banking market and marks another significant milestone in resolving a major legacy issue at RBS. An agreed directive between the UK government and European Commission, the Incentivised Switching Scheme forms part of a wider package designed to improve conditions and competitiveness in the UK business banking market. As part of the bundle, a 425m Capability & Innovation Fund will be administered by an independent body to finance wider investment and development in the business banking marketplace, with 15 grants available to challenger banks and other financial services. The deal was drawn up following the failure of the standalone Williams and Glyn bank, meant to lift 250, 000 SME customers out of RBS accounts. An original scheme was drafted in February 2017, and the official announcement has seen an extra 75m to finance to business banking propositions of rival banks. If uptake on the Incentivised Switching Scheme doesnt meet the expected level, RBS has agreed to pay a further public contribution, capped at 50m. 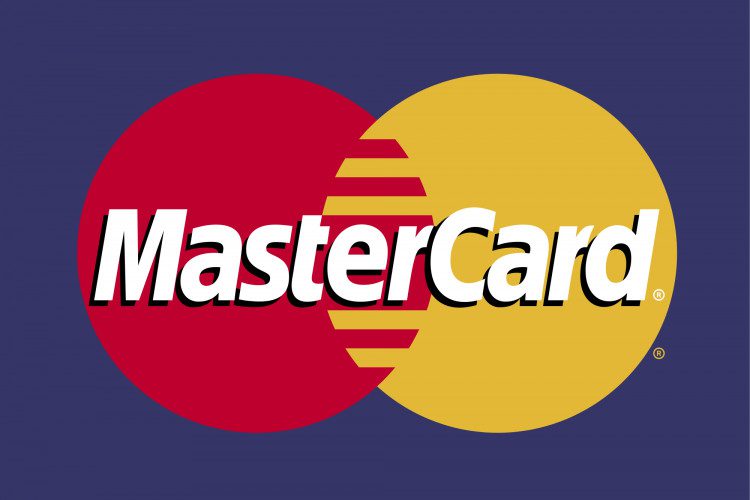 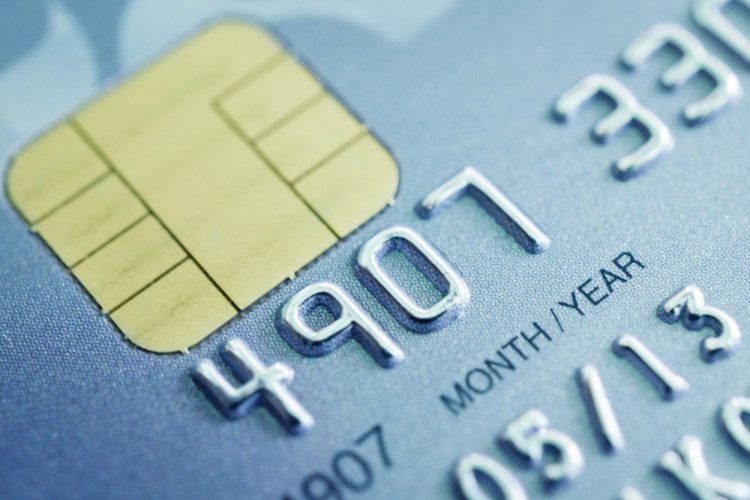