As debate rages on as to the Competition and Markets Authority report on the banking sector, challenger bank Shawbrook revealed a positive third quarter trading statement. After expanding into the regulated short-term loan market in October, the bank said it had already seen strong initial demand that was ahead of expectations. This accompanied a 68 per cent surge in profit before tax in the first nine months of the year, coming in at 54.4m. The challenger bank said this was driven by a 27 per cent jump in organic originations, which rose to 1.2bn and a 23 per cent increase in net loans and advances, which came in at 2.86bn. Tom Wood, interim CEO and CFO at Shawbrook, said: The results continue to demonstrate the successful execution of our strategy and we are pleased that the group continues to deliver strong growth, with originations and loans to customers up 27 per cent and 23 per cent respectively, driven by growing demand for lending from UK SMEs. The bank is soon to have a new CEO, Steve Pateman, who joins from Santander UK, where he built up the SME franchise. He is currently executive director and head of UK banking. we also significantly increased profitability during the period, with underlying PBT up 68 per cent whilst maintaining net interest margin at 6.1 per cent. Commercial mortgages, asset finance, secured and consumer divisions performed particularly well, both in terms of originations and new product launches, Wood added. Commercial mortgages increased 23 per cent to 441m in the same period, with Shawbrook expanding its product offering and entering the regulated short-term loan market. the full rollout of personal needing and savings offerings and a number of further attractive product and market adjacencies will reinforce future growth and we remain confident in our continued ability to deliver our near and medium-term targets. 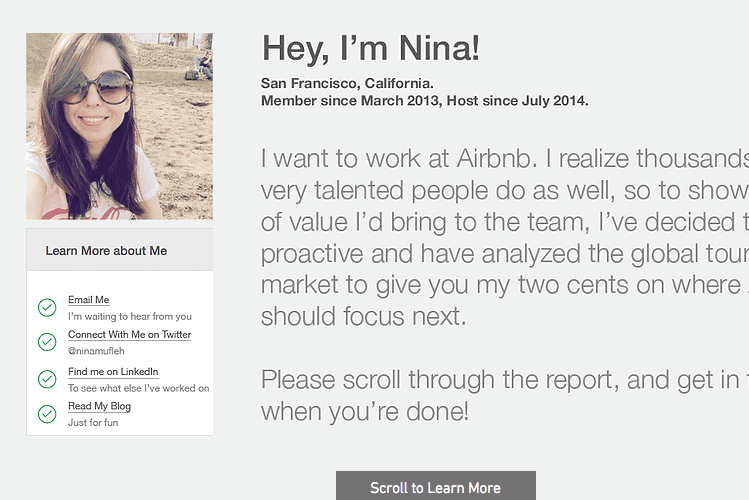 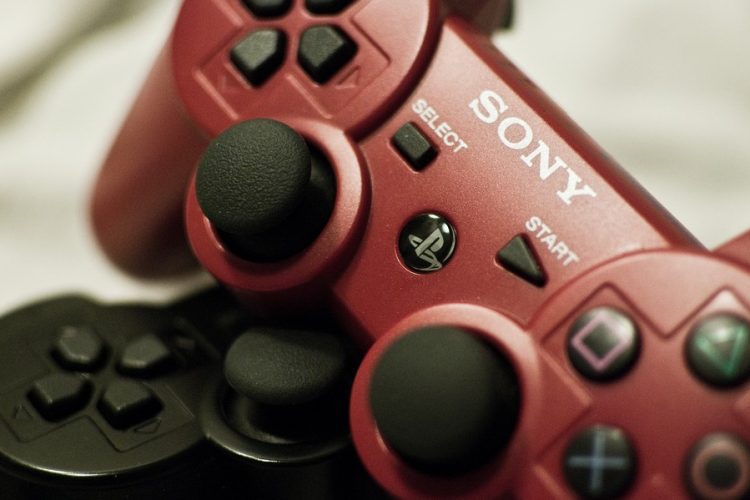 Small firms in the UK gaming industry are to be boosted by the new Video Games Prototype Fund. more»