Over seven in ten small business owners have admitted they would accept slower growth over using external finance to grow their company, according to a new study that reveals scepticism over borrowing. The Small Business Finance Markets report, compiled by government lender British Business Bank, found that while the credit conditions for entrepreneurs continued to improve, with eight consecutive quarters of growth in bank lending to small firms, economic uncertainty had knocked the appetite for borrowing among owners.? Confirming the cautious outlook of small businesses, some 80 per cent of owners agreed that plans for future growth were dependent on what they could fund personally. This was reflected through falling loan application rates. The study found that demand for business loans among owners steadily declined in the last four years. In 2016, just six per cent of small business owners applied for a new loan or overdraft extension, compared to 11 per cent in 2012. The idea of being put-off? borrowing by fear of rejection from a bank was found to be the most common barrier to applications, while one in five owners were deterred by perceived processing? issues. The uncertainty around borrowing was representative of a wider knock to business confidence for owners. Over half of small firms expected growth in 2015, to just over a third in the bank’s latest report. Inflationary pressures on the pound following the EU referendum in June 2016 was one key factorattributed to poor growth prospects. However, the report did highlight the diversification of the UK’s finance market, with lending through peer-to-peer platforms rising by 30 per cent since 2016 and asset finance reaching 16.8bn in the last 12 months.? Commenting on the study, Keith Morgan, CEO of British Business Bank, applauded the broader finance options becoming available to owners, but warned of the remaining challenges to small business growth. 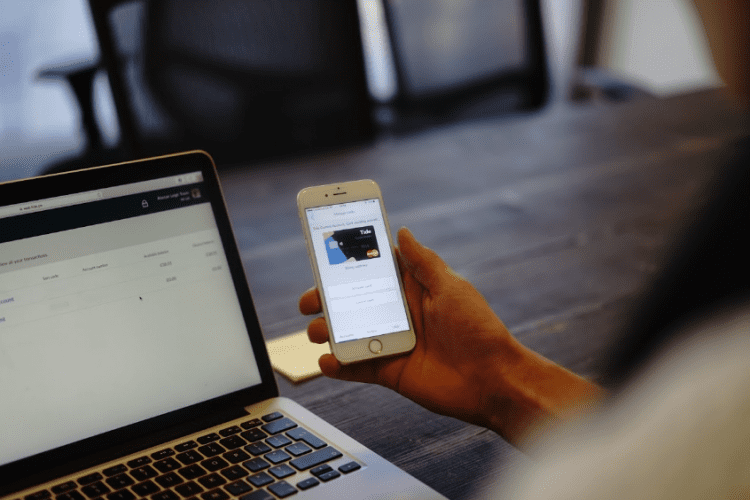 Heard of the Tide banking app? It claims to revolutionise? small business finance

The venture capital-backed Tide banking app has launched with a bold claim to revolutionise? how small business owners manage their finances in the future. more» 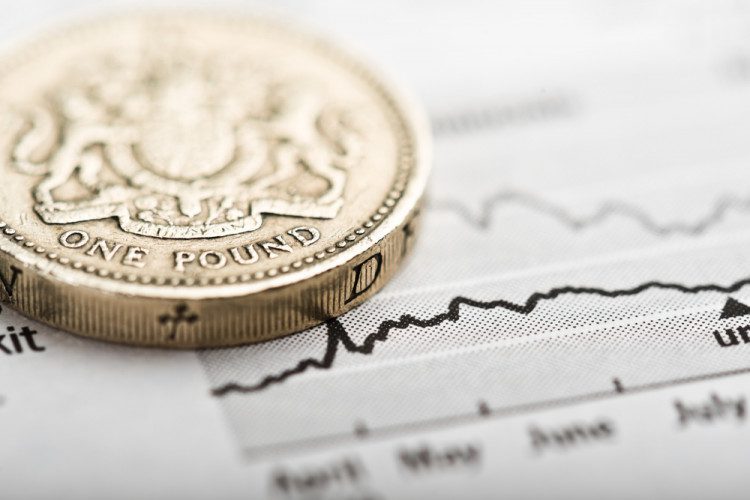 As many as 75 per cent of Britain's self-employed workforce use personal bank accounts for all business transactions, new research has revealed. more»