Barclays bank has announced an extension of its UK Farming Loan Fund, giving small agricultural firms access to 200m of available finance. Unveiling the additional 100m funding at The Great Yorkshire Show, the lender’s CEO, Jes Staley, said farmers would be provided with loans to invest in new technologies and to diversify into new revenue streams. The Farming Loan Fund was initially launched in the wake of the EU referendum in June 2016 to help protect small agricultural firms from market volatility and support business growth. Following strong uptake of the fund since the Brexit vote, the bank has claimed its 200m loan scheme will continue to support small business owners through tentative economic times. it’s at times like these that UK Agriculture needs a crucial boost from banks to weather any uncertainty, said Jes Staley, Barclays CEO. we want to help farmers thrive over the short-term and also to plan for a strong future? The sector is critical to fueling the UK’s economy and households. A new cash flow finance scheme was also announced for small farming businesses, with short and long-term support to help purchase essential goods such as fertiliser and livestock, as well as business expansion plans. Commenting on the extension of the Farming Loan Fund, Minette Batters, deputy president of the National Farmers Union (NFU), said greater support would improve business efficiency, the take-up of new technology or to diversify to generate new revenue streams? for small agricultural firms. this comes at a time where despite the tentative signs of price recovery, the sector is still far from seeing levels which will sustain a long-term and profitable farming industry, she added.

An industry in crisis 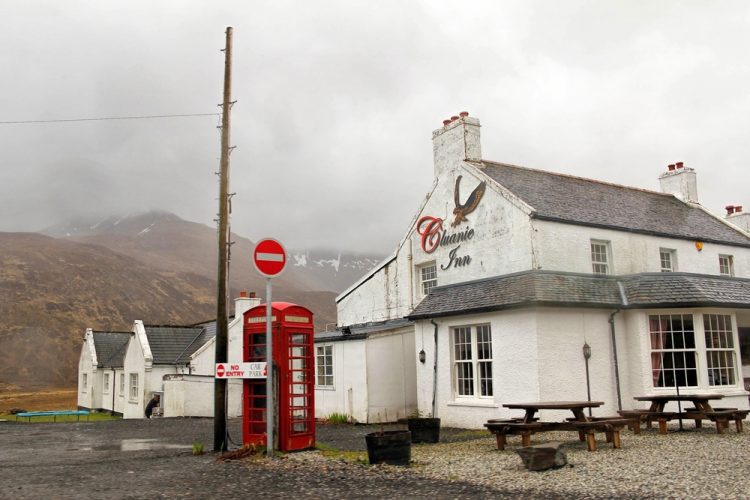 How rural businesses can compete with the city slickers

Running a business is hard work no matter where you live, but there's no denying that it's just that bit harder when you live out in the sticks and run a rural business. more» 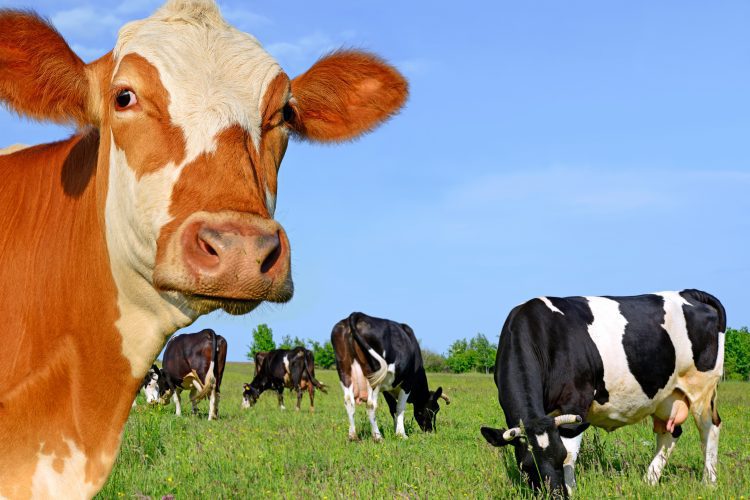 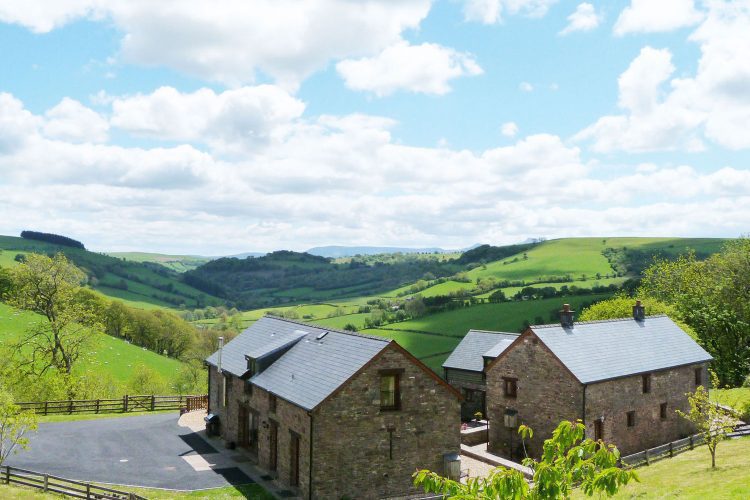 The Welsh secretary, Alun Cairns, has said that the government has identified 26, 000 Welsh businesses as potential exporters, the owners of which he will write to and send a copy of a Wales export guide. more»