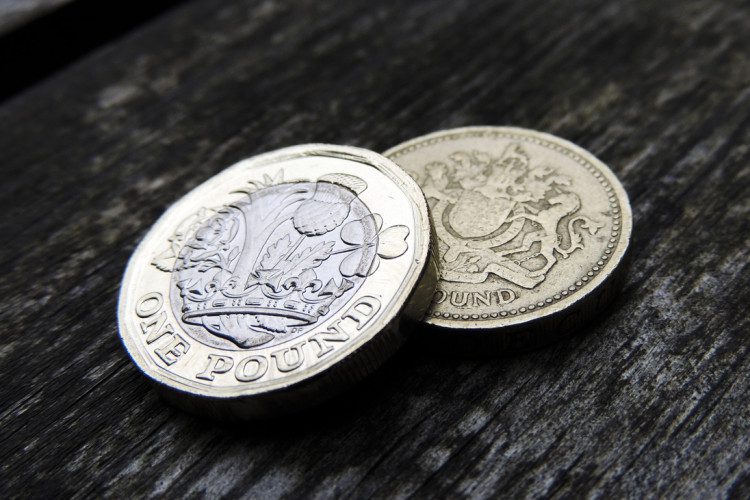 Pound coin deadline could be ignored by thousands of small businesses

Thousands of small shop owners are likely to continue accepting old round pound coins after the Royal Mint's official deadline for returning them passes on 15 October. more» 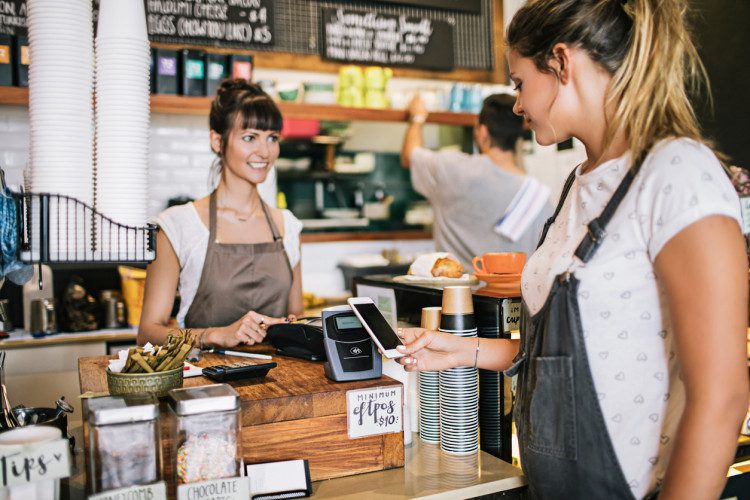